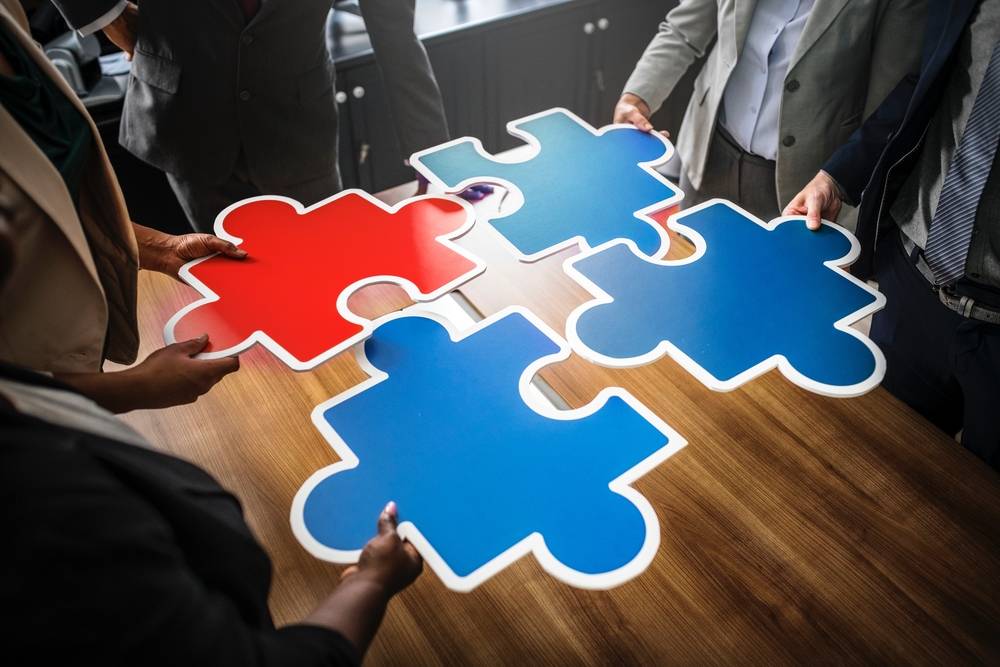 Audit Committee plays a critical role by ensuring the independence of an audit process. Auditing the operations of a modern corporation is an intricate and complex process that would require the understanding of the rules and judgements taken by the management while preparing financial statements. Audit Committee is formed to act as a conduit of information supplied by the management to the auditors and to insulate an auditor from the pressures of the management. Therefore, such committees are to be independent of management and has the responsibilities of deciding the work or scope, including the fixation of audit fees and the determination of the extent of non-audit services.

In India, the constitution of audit committees is deemed mandatory for listed companies as stated under the Companies Bill, 2009 and the SEBI Act. The Companies Bill requires every listed company to have an audit committee that comprises a minimum of three directors with independent directors forming a majority with at least one of them with expertise and knowledge in financial management, audit or accounts. The norms to be followed while forming an audit committee according to SEBI has been given below.

Note: The term “financially knowledgeable” refers to the ability to read and understand fundamental financial statements such as balance sheets, statement of cash flows, and profit and loss accounts.

Under Clause 49 (II)(C) of the Listing Agreement, an audit committee would have the following powers.

It should be noted that the powers mentioned above are only illustrative and not exhaustive. The auditor is required to review the terms of reference of the audit committee and check if it has been framed with inclusion to the above powers. It is mandatory and of utmost importance that the mentioned powers to be vested in an audit committee. The Board has the authority to further delegate or vest more powers to the audit committee.

Under Clause 49 (II)(D) of the Listing Agreement, an audit committee would have the following roles to play.

The Audit Committee must mandatorily review the following information according to Clause 49 II (E).

Under Clause 49 (II)(B) of the Listing Agreement, an audit committee is required to meet three times in a year at the least. An audit committee is also expected to have these meeting with not more than four months of a lapse between two consecutive meetings. If a meeting is considered necessary by the external auditors, they may request for one.