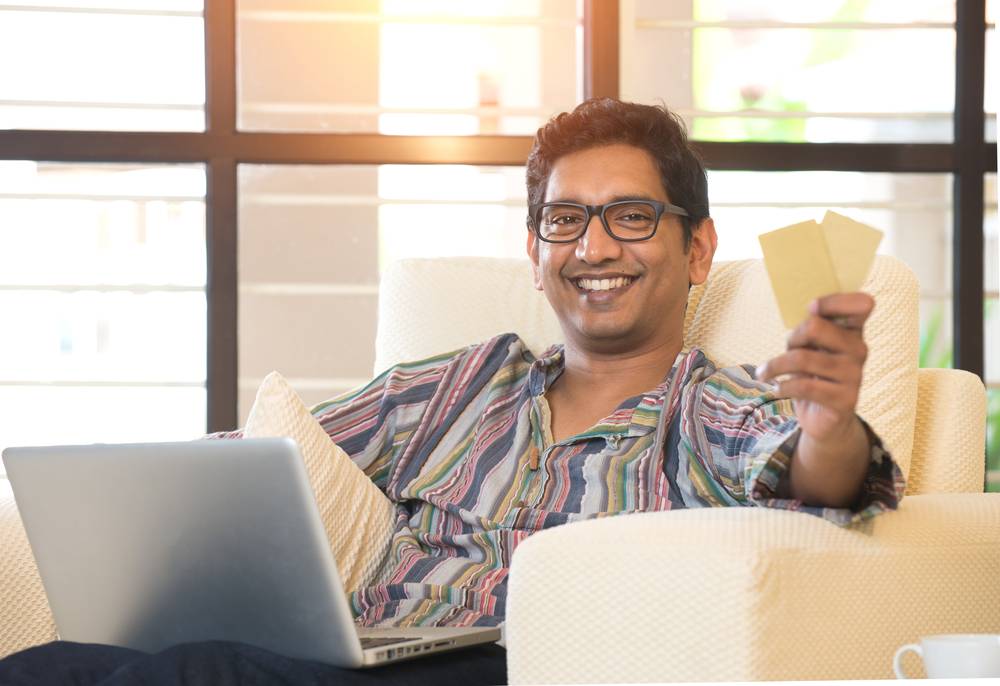 A small shareholder is a person who is holding shares of nominal value amounting to a maximum of Rs 20,000 in a public company. Small shareholders are entitled to elect a director in a listed company. The directors elected by these shareholders will be known as a ‘Small Shareholders Director’.

After the completion of above procedures, a resolution for the appointment of Small Shareholders Director should be passed at general meeting. The nominee of the small shareholders will finally be elected through a postal ballot.

Small shareholders director can be appointed for a maximum period of three years. He/she may not necessarily retire by rotation. He/she cannot be reappointed after the cessation of services.

Moreover, small shareholders director cannot be associated with the company in any manner for a period of three years from the cessation of services.

Can a Small Shareholders Director Hold Office in Another Company?

A Small Shareholders Director is entitled to hold office in two companies at the same time, but not more than that. This is subject to the condition that a small shareholders director cannot fulfill the same role in any other company which is a competitor to the company that he/she is currently representing.

A small shareholders director can vacate his/her office on the basis of the following circumstances:

Know more about appointment of Director in company.

Form MGT-7 Form MGT-7 - Annual Return Form MGT-7 must be filed by all companies registered in India every year. Form MGT-7 is the form for filing annual return ...
Membership in a Company Membership in a Company By definition, the term “Member” in relation to a company means, one who has agreed to become the member of the company by en...
Difference between TIN, TAN, VAT, PAN, DSC and DIN Difference between TIN, TAN, VAT, PAN, DSC and DIN Entrepreneurs starting a new business begin to hear new three letter words like TIN, TAN, VAT, PAN...
Types of Company Types of Company The word Company denotes any entity formed under the Companies Act, 2013. Most people equate the word with a Private Limited Company...
Consequences of Not Filing Annual Return Consequences of Not Filing Annual Return The financial statements and annual returns of a company must be filed on time with the MCA each year. As pe...