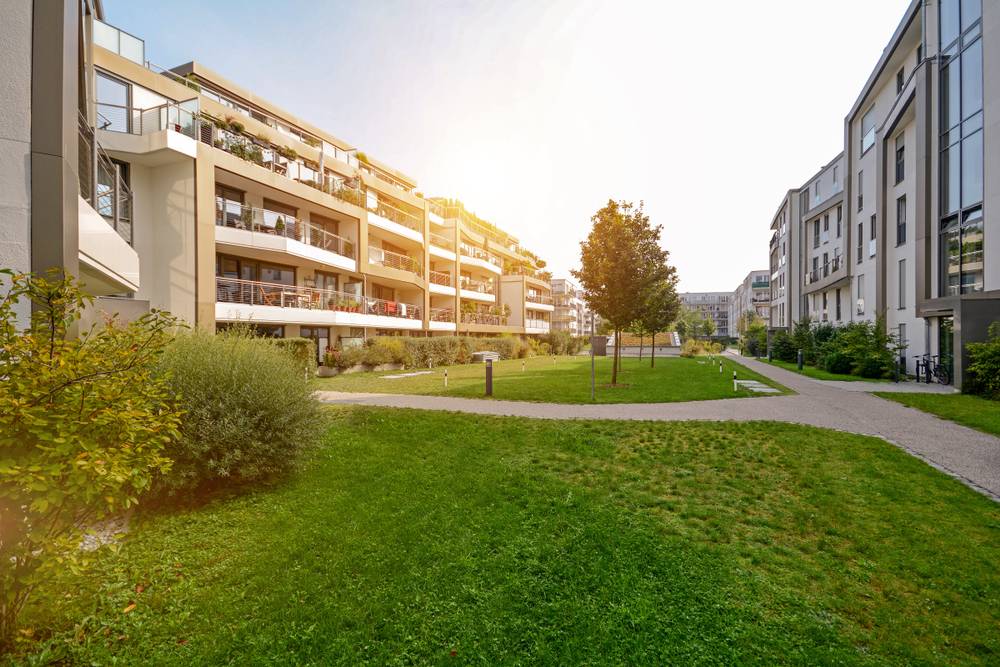 Section 50C was drafted into the ambit of income tax as a solution to the unaccounted money resulting out of property transactions. The provisions of the section apply to both land and building. In this article, we discuss Section 50C of the Income Tax Act.

Gains arising out of the sale of land or building are classed under capital gains. The consideration of sale reduced by the cost of acquisition would be taxed under this head. The provision of section 50C was enacted in the year of 2002 due to the practice of tax manipulations, or tax evasion. The measure was aimed at curbing these practices and bringing any unaccounted money into the tax net. The provisions of the Income Tax Act mandate the utilization of value adopted by the Stamp Valuation Authority (SVA) for the purpose of calculating capital gains on a property transaction. The value is considered to be a guideline to identify any undervaluation of land or building in the sale agreement. If it is found that the gains received or claimed to be received by the seller is less than the value adopted by the authority, the value adopted by the SVA would be termed as the actual gains received or accrued to the seller. Hence, the valuation as per stamp valuation authority has always been considered as the capital gain, until Budget 2018 conveyed that no adjustments are to be made if the variation between stamp duty value and the sale consideration is confined to five per cent of the sale consideration.

The date of the agreement fixing the consideration amount and the date of registration for the transfer of the capital assets should match with the value adopted or assessed or assessable by the value of consideration for such transfer. However, the first proviso would apply only in specific cases where the consideration amount or a part has been received by way of account payee cheque or account payee bank draft or by the electronic clearing system through a bank account.

As per the Finance Act, 2019 that has amended sections 50C(1) as to include such other electronic mode as prescribed, in addition to the existing permissible modes of payment in the form of an account payee cheque withdrawn on a bank or an account payee bank draft or the electronic clearing system (ECS) through a bank account.

As per Section 50C of the Income Tax Act, the buyer of a property will be taxed on the difference between the stamp duty value and the purchase value if the buyer is in the receiving end of a difference. For example, if the buyer is purchasing a property worth Rs. 80 lakhs for a sum of Rs. 50 lakhs; Rs. 30 lakhs would be taxed under the head “Income from other sources.”

The Finance Act 2019, has amended a new proviso to section 50CA which states that the provisions of this section would not be applied to any consideration that has been received or accruing as a result of a transfer by such class of persons and they are subjected to such conditions as it is prescribed.

The consideration that has been received or accruing as the result of the transfer of a capital asset by an assessee (not ascertainable or cannot be determined) then, for the purpose of calculating the income that is chargeable to tax as capital gains, the fair market value of the asset on the transfer date would be deemed to be full value of consideration received as a result of such transfer.