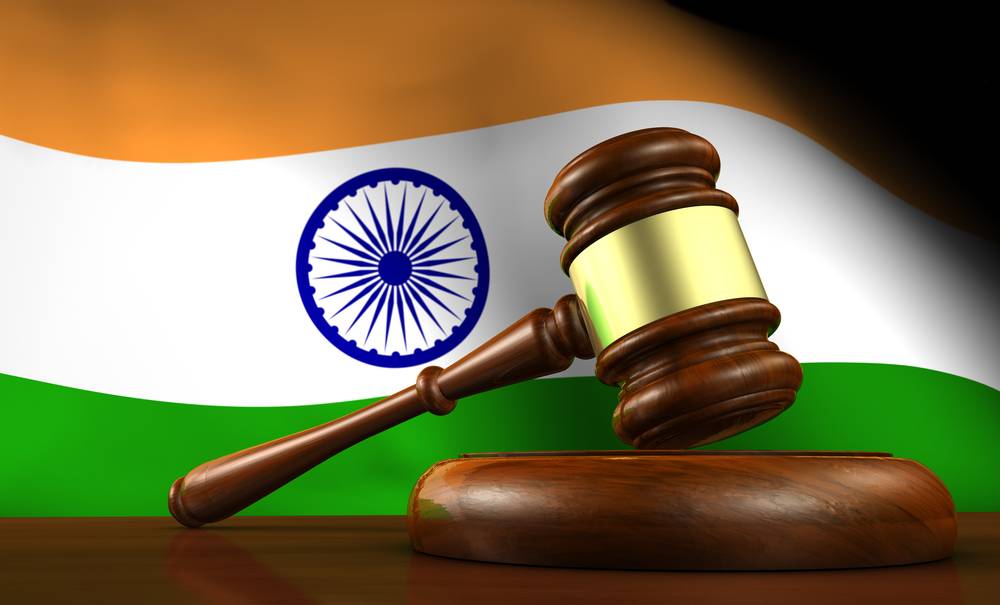 The primary aim of the Right to Information Act is to empower the citizens of a country. To achieve this, the government of the country should work to promote transparency and accountability in work done by the Government, eradicate corruption and make the democracy work in favour of the citizens in a real sense. Informed citizens are better equipped and prepared to keep a constant vigil on the instruments of the governance and hold the government more accountable to the people.

This Act is a massive step towards making the people of a country more informed about the activities carried out by the government. The following are the objectives of the Right to Information Act.

The coverage of the Right to Information Act in all aspects is listed below.

As per the Right to Information Act of 2005, the word Information may refer to any material in any form such as records, documents. Memos, e-mails, opinions, pieces of advice, press releases, circulars, orders, logbooks, contracts, reports, papers, samples, models, data material held in any electronic form and also includes information related to any private body which can be accessed by the public authority under any other law for the time being in force.

The Right to Information Act protects the right of a third party with regarding the information given by them to the public authority and is treated as confidential. In cases such as these, the third party needs to be consulted by giving them notice in advance and an opportunity for making their submissions. If the Public Relation Officer intends to provide information about the third party, then the third party had the right to prefer an appeal before the Appellate Authorities.

The Right to Information Act defines a public authority as the following in Section 2(h):

A “public authority” is a body or an institution of self-government established or constituted:

Subject to the provisions offered under this Act, all the citizens of a country shall have the right to information. The person seeking information is not required to give any reason for requesting information or any other personal details except those that may be necessary for contact, i.e., name and contact particulars.

There no specific prescribed form of application for seeking information. An applicant may file their claim on a plain sheet of paper and giving details of the information required on the sheet. The applicant must mention the address at which the data is needed to be sent.

However, there are a few exceptions in some State Government such as Arunachal Pradesh, Daman and Dui, Harayana, Himachal Pradesh, Kerala, Maharashtra, Sikkim, Orissa and some other state governments have a prescribed format for the application of Right to Information which the applicant has to complete while applying in these States.

A citizen of India who desires to obtain any information under the Act should appeal to the Public Information Officer of the concerned public Authority in writing in English or Hindi or in the official language of the area where the application is made. The form should be accurate and specific. The applicant may send the form by post or through electronic means or can deliver it personally in the office of the Public Authority. The application can also be forwarded through an Assistant Public Information Officer.

The Department of Personnel and Training has launched a web portal namely RTI online which may be visited by using the link www.rtionline.gov.in for all the Central Ministries/ Departments. This is a facility for the citizens of India to file RTI applications and first appeals through the online facility to all Central Ministries/ Departments. The prescribed RTI fees can also be paid online. Reply to the RTI application and the first appeals received online can also be given online by the respective PIOs/ FAAs.

Supply of Information to Associations and so

The Act provides the right to information only to the Indian citizens. It does not make room for giving information to Corporations, Associations, Companies and so on which are legal entities/ individuals, but not citizens. Although, if an application is made by an employee or an office-bearer of any Corporation, Association, Company, NGO etc. indicating their name and such employee/ office-bearer is a citizen of India, information may be supplied to them. In such situations, it would be presumed that a citizen has sought information at the address of the Corporation or so on.

Exemption from Disclosure of Information

The Right to Information Act provides for some exceptions where the information can be withheld. There are ten types of exception that have been mention in this Act where data may be withheld, they are:

Concerning Sovereignty and Integrity of India

Information, that when disclosed, would prejudicially affect the sovereignty and the integrity of India, the security, strategic, scientific or economic interests of the State, relation with foreign State or lead to incitement of an offence.

Information which has been expressly forbidden or not allowed to be published/ prevented by any court of law or tribunal or the disclosure of which may constitute Contempt of Court.

Information, which when disclosed, would cause a breach of privilege of the Parliament or the State Legislature.

Information that includes commercial confidence or trade secrets and intellectual property, the disclosure of which would harm the competitive position of a third party, unless the competent authority is satisfied that a substantial public interest warrants the disclosure of such information.

Information available to an individual in his fiduciary relationship, unless the competent authority is satisfied that the more significant public interest warrants the Disclosure of such information.

Information collected in confidence from any foreign government.

Life and Physical Safety of any person

Information, the disclosure of which would cause endangerment to the presence or physical safety of any individual or identify the source of information or assistance given n confidence for law enforcement or security purposes.

Information which would obstruct the process of investigation or apprehension or prosecution of offenders.

Cabinet papers that include the records of deliberations of the Council of Ministers, Secretaries and other Officers.

Time Period for Supply of Information

In a regular course, an applicant shall receive information within thirty days from the receipt of the application by the concerned public authority. If the information that is sought concerns the life or liberty of an individual, it shall be supplied within forty-eight hours. If the application is sent through the Assistant Public Information Officer or it is sent to a wrong public authority, five days shall be added to the period of thirty days or 48 hours, as the case may be.

The Right to Information Act specifies the time limits for replying to the request as mentioned in the table below.

Since the information is to be paid for, the reply of the PIO is necessarily limited to either denying the request in or part and by providing a computation of “further fees”.The time between the reply of the PIO and the time taken to deposit the further fees for information is excluded from the time allowed. If the data is not provided within the given period, it is treated as a deemed refusal. Refusal with or without reasons may be ground for an appeal or complaint. Further information is not provided in times prescribed is to be offered free of charge.

The Information Commission has been empowered to grant a compensation if it is satisfied that the applicant has suffered some loss due to non-supply of information.

Bar of jurisdiction of Courts

No Court of Law shall entertain any suit, application or other proceedings in respect of any order made under this Act and no such order shall be called in question otherwise than by way of an appeal under the Right to Information Act, 2005.

Right to Information vis-à-vis other Acts