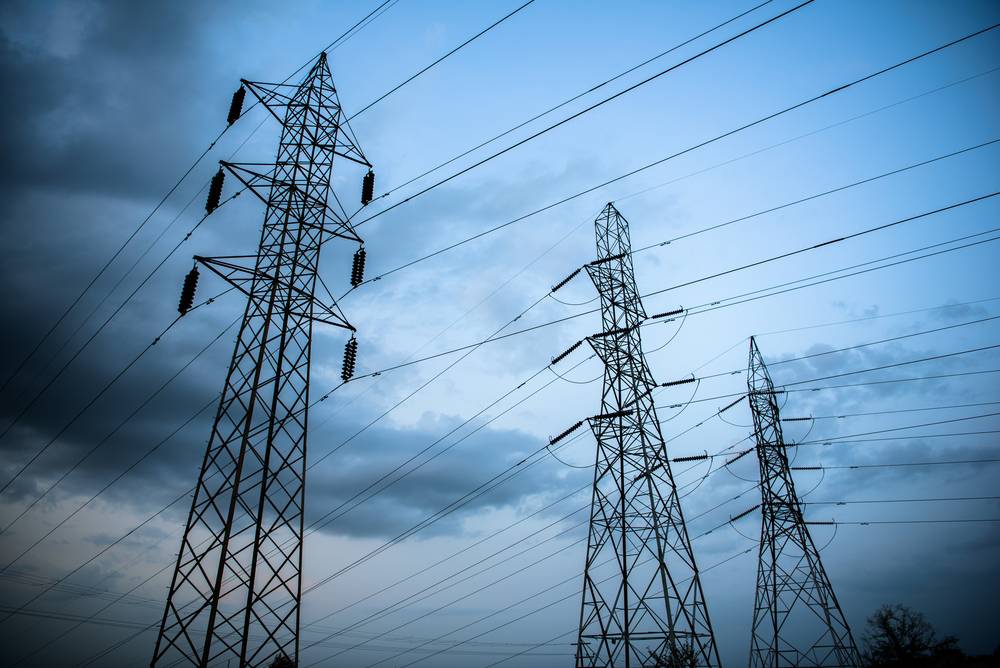 The Ministry of Power, Government of India, primarily initiated the Accelerated Power Development and Reforms Program (APDRP). The objective of the scheme is to reduce the Aggregate Technical and Commercial (AT&C) losses in the power sector and enhance the quality and dependability of power resource by establishing and upgrading the sub-transmission and distribution system of State Power Utilities. The Ministry of Power has offered to proceed on with the APDRP scheme during the XI plan with improved rules and revisions. The scheme was reorganised and renamed as Restructured Accelerated Power Development & reforms Program (R-APDRP) and was launched as a Central Sector Scheme.

The Project under this scheme is executed in two parts:

The Ministry of Power with the support of an Independent Agency will review and authorise the baseline data and required a system by:

Establishment of IT applications Customer services centres for:

PFC undertakes the following aspects in establishing and executing the R-APDRP project by:

The additional investments for the above thresholds are estimated based on the projects sanctioned for R-APDRP:

A 100% loan is sanctioned by the Government of India for the implementation of R-APDRP. Part-A, which includes the projects for the establishment and enhancement of the Baseline data and the IT-based consumer services.

The eligibility of the R-APDRP assistance is carried-out by the States Service or Utilities as:

2. Scheduling and Committing to a fixed time frame for initiation of the measures for better liability at all levels in the project area.

3. Formulating or Templating a proper incentive scheme for the staff that are linked to the accomplishments of a 15% decrease in AT&C in the project area.