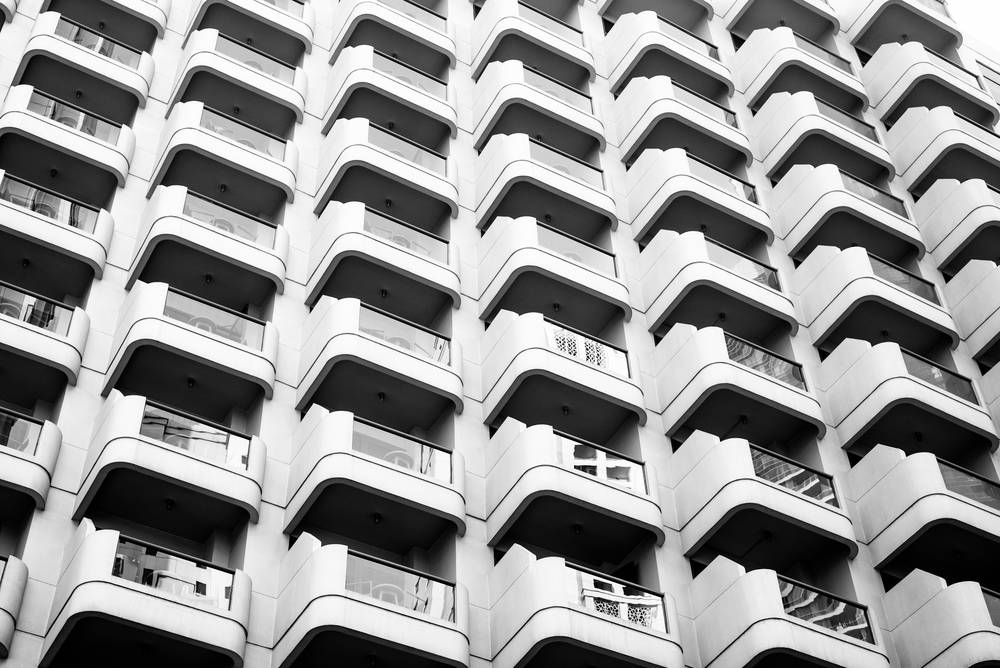 Under RERA Act, it is mandatory for the promoters to register their real estate project to sell, advertise, market, book or purchase. The promoters are required to make an application to the authority for registration. In this article, we look at the procedure for obtaining RERA registration for project.

Who needs to Register?

The specified persons are required to register the real estate project with authority are as follows:

Note: The person who builds or converts a building into apartments or develops a plot for sale and the persons who sell flats or plots are different persons, but both of them are deemed to be promoters are liable to follow the rules and regulations specified under real estate Act.

The specified persons are exempted from the registration of the real estate project with authority are as follows:

All promoters are required to furnish the following documents along with the application form.

The applicant has to request an application in the Form-A and Form-B to the authority, and then the authority will grant registration within thirty days from the date of application submitted. Also, the registration number including login id and password for accessing the website to fill the details of the project.

Validity of Registration under RERA

The registration approved will be valid for a period declared by the Promoter for completion of the real estate project or for the phase as mentioned in the affidavit following the application form.

The registration approved by the Authority may be extended by it upon receipt of application from the Promoter in this regard in the following circumstances:

The notice proposing the cancellation of registration will be issued based on the following conditions: