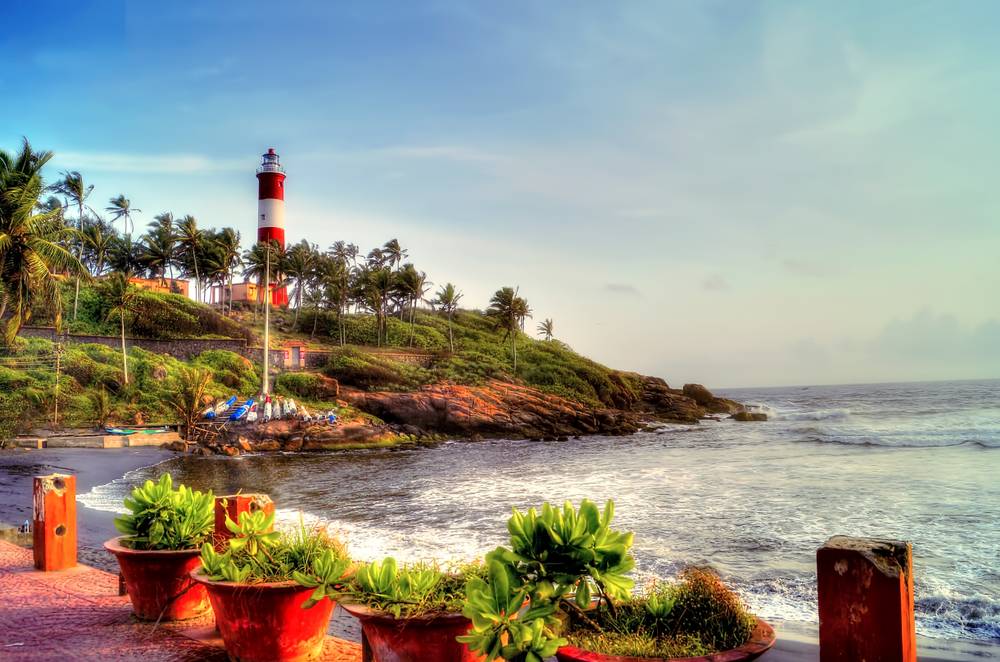 In August of 2018, Kerala faced the worst floods ever in the State’s history since 1924. With over one-sixth of the State’s population affected drastically, the floods, along with landslides, were catastrophic and claimed immeasurable losses in terms of lives, livelihoods, property and infrastructure. The Rebuild Kerala Development Programme is a unique approach taken by the Kerala Government to rebuild the State. This article talks about the Rebuild Kerala Development Programme and its various essentials.

Vision of the Rebuild Kerala Initiative

“Rebuild Kerala Initiative is guided by the Kerala Government’s vision for recovery and move towards Nava Keralam. RKI envisions a green and resilient Kerala where higher and ecologically safe standards of infrastructure, improved conditions of living and new major development projects ensure that people and assets can withstand the onslaught of future disasters.”

The vision of the RKI is the backdrop to guide the State to resilient recovery, followed by a streamlined process of decision-making in order to identify priorities, investment needs, and sources of funding.

The core of the Rebuild Kerala Initiative is to develop, coordinate, facilitate and monitor the RKDP through a participatory and inclusive process. RKDP comprises of the State’s strategic method to achieve a green and resilient Kerala. The programme encompasses cross-cutting and sector-based policies, regulatory and institutional actions, including priority investment programs that are essential for the resilient and sustainable recovery and rebuilding of the State of Kerala. It focuses on catalysing the aspects of rebuilding Kerala in a way that addresses all the key drivers of the floods and other natural disasters, including climate change risks. It strengthens and prepares the State against any future disasters. With the RKDP, the Government of Kerala aims to build a Kerala through resilient recovery and to pave the development pathway to Nava Keralam.

The following is the objective of the Rebuild Kerala Development Programme:

The Rebuild Kerala Development Programme works towards the following set of goals:

The RKDPP also focuses on the necessity to improve sectoral mainstreaming of disaster risk reduction measures and to strengthen disaster-risk management capabilities across Kerala. The aim is to rebuild a much more resilient State, wherein state institutions, infrastructure, citizens and their livelihoods are safe and protected during extreme weather conditions.

The following are the critical sector priorities of the Rebuild Kerala Development Programme:

Essential funds for the implementation of RKDP will be raised from multiple sources. The following are a few initiatives by the Government of Kerala in order to finance the Rebuild Kerala Development Programme.

Partnership with the World Bank

The Government of Kerala, along with the support of the Government of India, signed a loan agreement of USD 250 Million with the World Bank for the First Resilient Kerala Program. This program represents the first-ever State Partnership of the World Bank in India. The Resilient Kerala Program focuses on strengthening the State’s institutional and financial capacity in order to protect the livelihoods and assets of the poor and vulnerable groups through a much inclusive approach. This new programme is part of the Central Government’s support to the Rebuild Kerala Development Programme that is aimed at building a green and resilient Kerala. Key areas of policy will be identified under this programme and maximise the overall development impact.

The First Resilient Kerala Program aims to support the State with the following:

The World Bank has been continuously supporting the State of Kerala through various other engagements like the Second Kerala State Transport Project, Dam Improvement Project and Rehabilitation, National Cyclone Risk Mitigation Project Phase 2, National Hydrology Project and the Kerala Local Government and Service Delivery Project. Additionally, the Bank has been working with the Government of India and the Kerala State Government since the floods struck. The World Bank has played a vital role in assessing the impact of the floods and offering assistance in terms of recovery and reconstruction. The Bank also supported the State to identify policies, institutions and systems for the State’s resilience to risks associated with disaster and climate change.