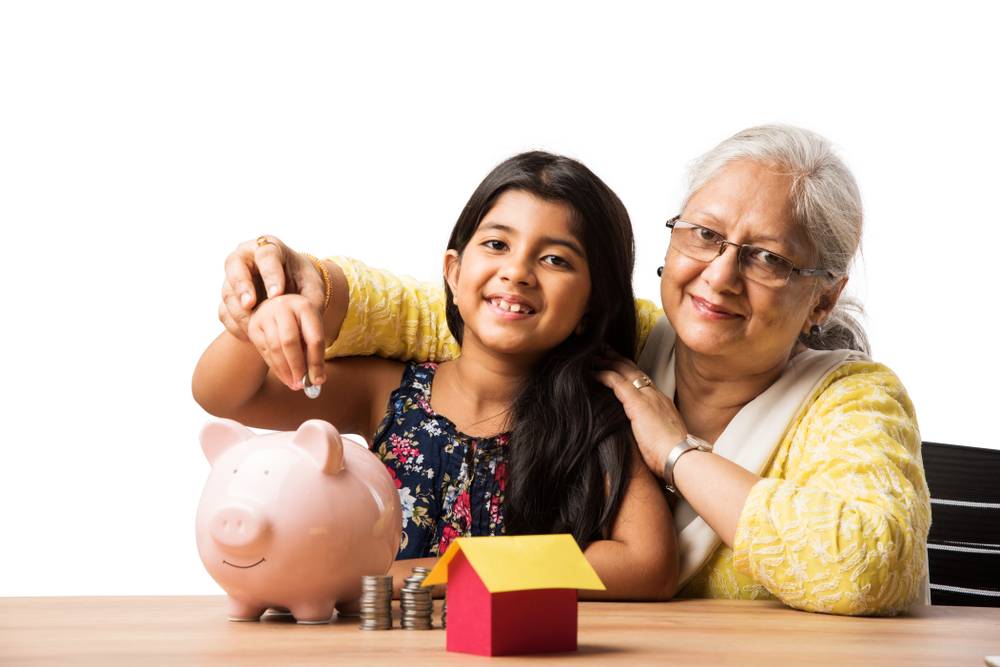 Public Provident Fund scheme is an investment platform that offers substantial savings (tax based or otherwise) to the investor. The scheme was initiated in 1968 by the Ministry of Finance with the object of mobilizing minor funds by providing an investment that renders reasonable returns with income tax benefits. As the scheme has got the backing of the Central Government, investors will be benefited with a sovereign guarantee for the principal and interest earned by them. Call it archaic or an initiative of a different era, PPF hasn’t ceased to be the preferred avenue for investors. This article is an in-depth analysis of the scheme.

A PPF account can be opened by all individuals for either themselves or on behalf of minors. The only prohibition with respect to the scheme is that it cannot be opened in the name of a Hindu Undivided Family (HUF).

A PPF account for a minor can be opened by either of his/her parents. Grandparents can don the responsibility if they are appointed as the legal heirs of the deceased parents.

Interested investors can enroll themselves into the scheme by opening an online account at any of the nationalized public sector banks in the country or at post offices and other financial centers such as private banks. The account can be initiated by furnishing the relevant documents, as well as remitting the initial sum of interest and submitting an application in Form A.

We have herewith enclosed a sample application form for your reference.

PPF account can be initiated by remitting a fee of Rs. 100, in addition to the minimum deposit of Rs. 500.

An individual is only entitled for a single account, and a declaration stating the same must be provided in the application form. If the subscriber opens two accounts, the second account will be considered redundant. However, the accounts can be amalgamated if the Ministry of Finance approves it.

The subscriber is entitled to deposit an amount ranging between Rs. 500 and Rs. 1,50,000 per annum. The deposits can either be remitted in installments or as a one-time payment. Contributions above Rs. 1.5 lakhs will not incur any interests and will be refunded to the subscriber.

The deposits can be made each month throughout the year, or in other words, on a monthly basis. The investor is advised to deposit the payments by the 5th of every month to avail the complete interest for the particular month.

Duration of the Scheme

The scheme is usually designed for a span of 15 years. The subscriber may choose to extend the same for blocks of five years.

The rate of interest currently stands at 7.6% per annum, though it is subject to changes on a quarterly basis.Interest is calculated on the yield of government securities.

Type of Interest Accrued on Investments

The Government of India provides compound interests to these funds. This is more advantageous to the taxpayers as interests are calculated on the latest principle, as opposed to simple interest wherein the principle remains affixed for every year in succession.

The Provision of Loans

Loan facilities are extended to the subscriber from the third financial year up to the fifth financial year. Subscribers who have availed loans will be charged an interest of 2% over the prevailing PPF interest. The second loan can only be obtained if the first one is fully repaid. Inactive or discontinued accounts, or for that matter the accounts which are prime for withdrawals wouldn’t be accorded with the provision of loans.

The subscriber is benefited with tax benefits under Section 88 of the Income Tax Act. Income from interests and the outstanding credits are completely exempted from income tax and wealth tax, respectively.

The subscriber may nominate the account in favor of one or more persons. The subscriber is also entitled to determine the shares of the nominees so appointed.

The subscriber is vested with the following options upon the expiry of the maturity period:

PPF accounts can be prematurely closed upon five years of opening it for reasons connected with treatment of serious ailments of the account holder or the dependents, provided the relevant documents are produced from the competent medical authority. Premature closure is also allowed for education purposes on furnishing of documents and fee bills that confirms the admission of the subscriber or a minor in an educational institution in India or abroad.

The deposited funds can be withdrawn after the period of maturity, which is after 15 years or beyond. The deposits so withdrawn wouldn’t be incurred with any taxes.