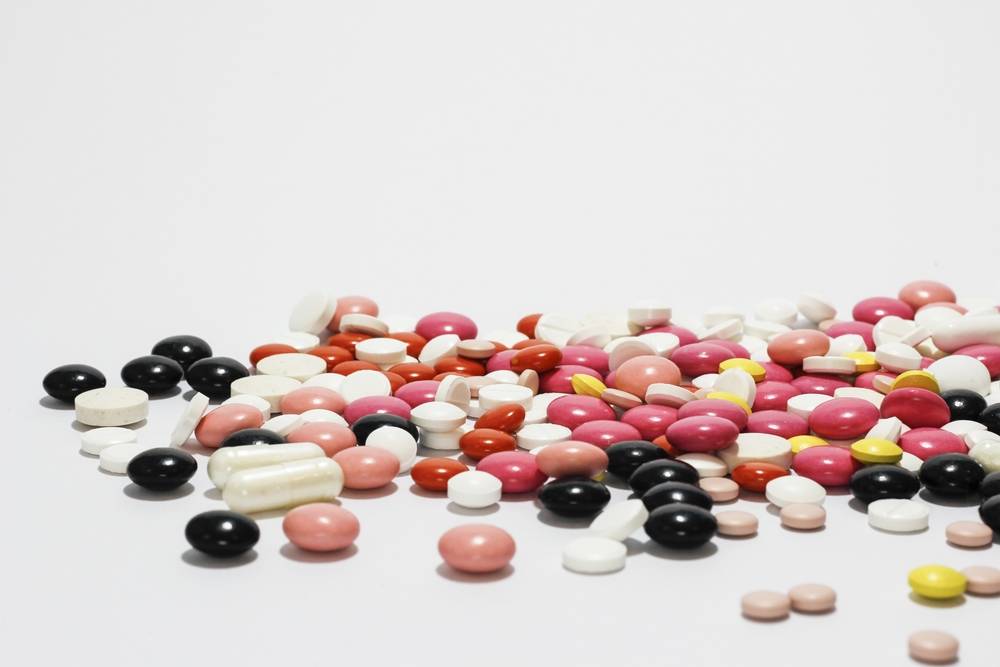 Provisions of GST on Drug and Pharmaceutical Industry

Provisions of GST on Drug and Pharmaceutical Industry

India has a tryst with growth, be it in any industry. India’s pharmaceutical industry constitutes 20% of the volume of that of the world, making it the third largest in the world in terms of volume. India’s growth in this sector, in the years to come, is projected to be much more than the global growth. In this article, we will focus on certain provisions of the nationwide single tax system, in relation to drugs and pharmaceuticals industry.

The assessment of drugs and formulations will be based on the transaction value at each level of supply. Input tax credit can be claimed on an end-to-end basis, which helps drug and pharmaceutical manufacturers in neutralizing the GST paid at the procurement level.

GST has no specific provisions for loan and licensee units. The principal can supply goods to these units without any consideration of tax. The principal may also clear those goods from the premises of those units if the principal declares such units as his additional place of business.

The clearances effected to Special Economic Zones are zero rated supplies, and hence the supplier can claim Input Tax Credit on IGST paid for the same.

SEZ units in a state are considered distinct from other units of the state which doesn’t come under the purview of SEZ. For example, XYZ may have 4 units in a state, out of which two of them are SEZ units. These two units needs to registered separately.

The deemed credit would be available to those goods which were not unconditionally exempt from the whole of the duty of excise, or were not nil rated (goods purchased from tax-free zones).

If the recipient receives supply from an unregistered person, he would then be liable to pay taxes for those goods or services under reverse charge mechanism.

As GST is a destination based tax system, supplies made to erstwhile tax free zones will be chargeable under GST, with the provision of Input Tax Credit.

For details on GST rates and HSN codes for pharmaceuticals and medicines, please click here.