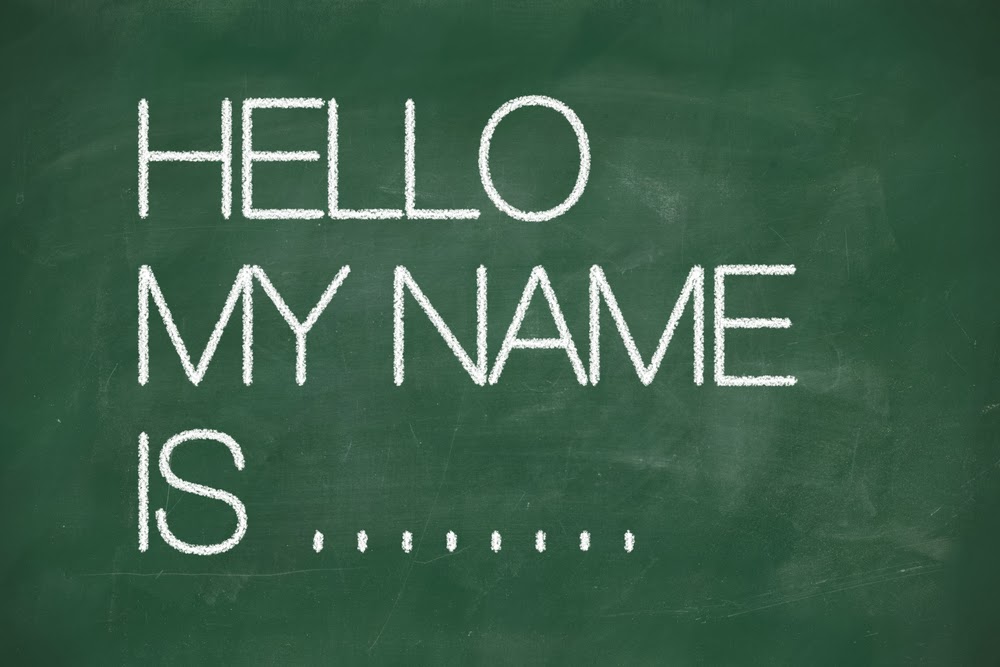 Choosing a right name for the business is one of the first most important and hardest part for a startup. As the name of the business will be your primary calling card and will show up in every place associated with the business. Therefore, it is important to come up with a name that creates a positive first impression, intriguing and clear. In this article we look at some of the regulations laid down by the Ministry of Corporate Affairs(MCA) for naming of a Private Limited Company in India.

Name should be desirable

As per the Companies Act, 2013, no company is to be registered with an undesirable name. A proposed name for a private limited company is considered to be undesirable if it is identical with or closely resembling with a name of a company in existence or approved by the Registrar, name of a LLP in existence or approved by the Registrar and/or resembles a registered trade-mark or trade-mark application. Further, names that are in violation of the provisions of Emblems and Names and/or names that contain profanity or words or phrases that are generally offensive to any section of people are also deemed undesirable and not allowed.

Names that require approval from other authorities

If the proposed name includes words such as ‘insurance, ‘bank’, ‘stock exchange’, ‘venture capital’, ‘asset management’, ‘mutual fund’, etc., the name may be allowed with a declaration by the applicant that the requirements mandated by the respective regulator such as IRDA, RBI, SEMA, etc., has been complied with by the applicant. Also, if the proposed name contains any word or expression which is likely to give the impression that the company is in any way connected with, or having the patronage of, the Central Government, any State Government, or any local authority, corporation or body constituted by the Central or any State Government under any law then the previous approval of Central Government has to been obtained.

National Guidelines on Responsible Business Conduc... National Guidelines on Responsible Business Conduct The Ministry of Corporate Affairs (MCA), Government of India, has established a set of guidelines...
Declaring Dividend in Company Declaring Dividend in Company A company by declaring dividend can distribute all or a a portion of the net profit to its shareholders. Dividend is a ...
Companies Act – Securities Premium Companies Act - Securities Premium Securities Premium is a requirement under the Companies Act which applies to the issue of securities. The requirem...
Notice of Board Meeting Sample Notice of Board Meeting Sample Certain powers of the Directors of a company can only be exercised on behalf of the company by means of Resolutions pa...
Companies Act – Minimum Subscription Companies Act - Minimum Subscription Minimum subscription refers to the minimum amount which a company should raise at the time of issuing capital. T...