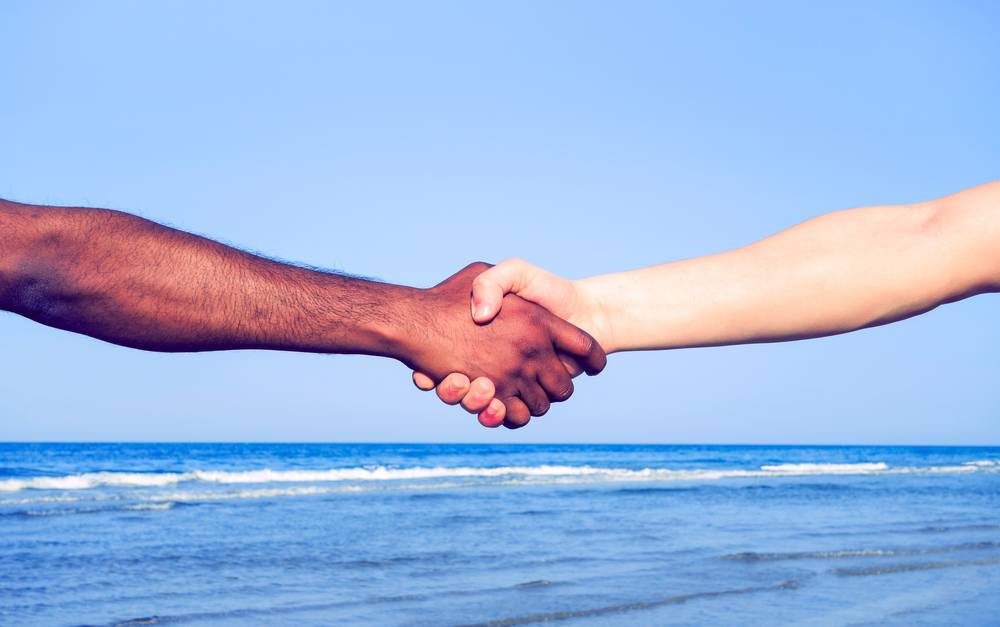 The Insured Emigrant worker under PBBY will be covered for an amount of Rs.10.00 lakhs in the event of accidental death. The scheme also provides reimbursement for transporting the dead body, providing return economy class airfare to the nearest international airport to one attendant. Claim for reimbursement needs to be filed with the Insurance Company within 90 days from the date of completion of the journey.

In case of permanent disability leading to loss of employment, the insured person will be covered for an amount of Rs.1000000. One attendant will also get reimbursement for return economy class airfare to the nearest international airport.

Note : In case above mentioned medical treatment is taken in India, cashless hospitalization will be provided under PBBY scheme.

Under PBBY, one-way economy class airfare to the nearest international airport in India is provided for medically unfit or premature termination of employment.

Note: The benefits under this PBBY Scheme will not apply in the event of war or internal conflict in the country to which the Indian holding the said policy has gone for work.

Citizen can obtain PPBY insurance from any Insurance Company in India. Such Insurance company should be duly registered with Insurance Regulatory and Development Authority of India (IRDAI).