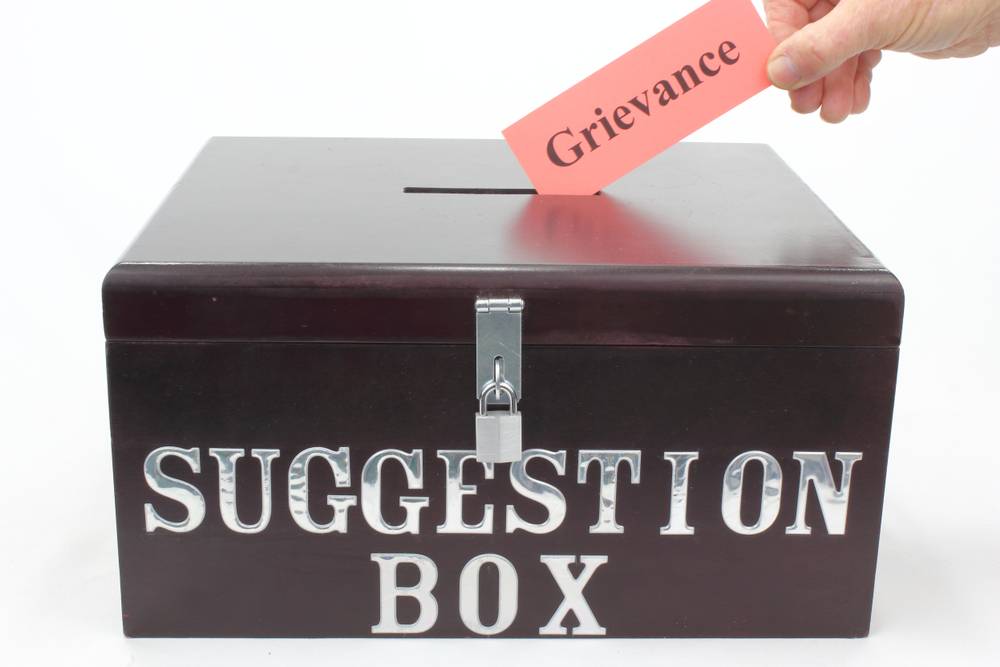 Prajavani is a web-based online portal that receives, replies and monitors public grievances that are reported at District Collectorates. The term ‘Prajavani’ means Voice of People. The portal is an improved system of Lokvani, a grievance redressal method used in Uttar Pradesh that has been replicated after local customization in Andhra Pradesh. It enables citizens to file grievances at the kiosk in his/her village or Mandal. The citizen would also receive responses from the kiosk in a stipulated time. From kiosk at the Collectorate, all grievances are marked to the respective Officer/Department with the disposal of the due date. Once obtaining the response from Collectorate, it is marked back to the kiosk where it is received from; it is received by the applicant without requiring any rounds to the offices. The partnering agencies of the portal include the Government of Andhra Pradesh and National Informatics Centre (NIC).

The primary objectives of Prajavani Andhra Pradesh are mentioned below.

Need for the Portal

All citizens have to approach the office and submit the grievance application to the officer. There has always been less scope for accountability, follow up and resolution of the grievance. However, the grievance redressal was often ignored or gained very less priority. As an initiative to eliminate all the above-mentioned difficulties, this portal has been developed.

The project has been started as a pilot at Mominpet Mandal of Ranga Reddy District, and gradually scaled-up to other districts.

Step 1: The citizen has to enter his application at the kiosk at the village or Mandal level that has been duly getting a receipt.

Step 2: The application then would be forwarded to call centres in District Collectorate that further transfers to the concerned officer by specifying the due date of disposal.

Step 3: The officer prepares and feeds the response online within the time limit that can be seen at Kiosks. These Kiosks are run through Public-Private Partnerships.

Step 4: Kiosks are operational at District, Division, Madal and even at the village level. Petitioner can know the status of his/her petition from Kiosks that are located in their regions. The response quality is monitored as it goes through District officials with Collector’s office as the nodal agency.

The benefits of the e-Governance portal are as follows:

A kiosk with an internet facility or a CSC with all the required infrastructure like a computer, printer, scanner etc. has been established.

Kiosk Operators: The applicant has to enter the petition into the Prajavani website and generate the receipt, hand it over to the petitioners and assist then to know its status.

Officers: The login ID and password are given to MROs, MDOs and others. These officers enter the action taken reports on complaints directly in Prajavani site using the officer’s login.