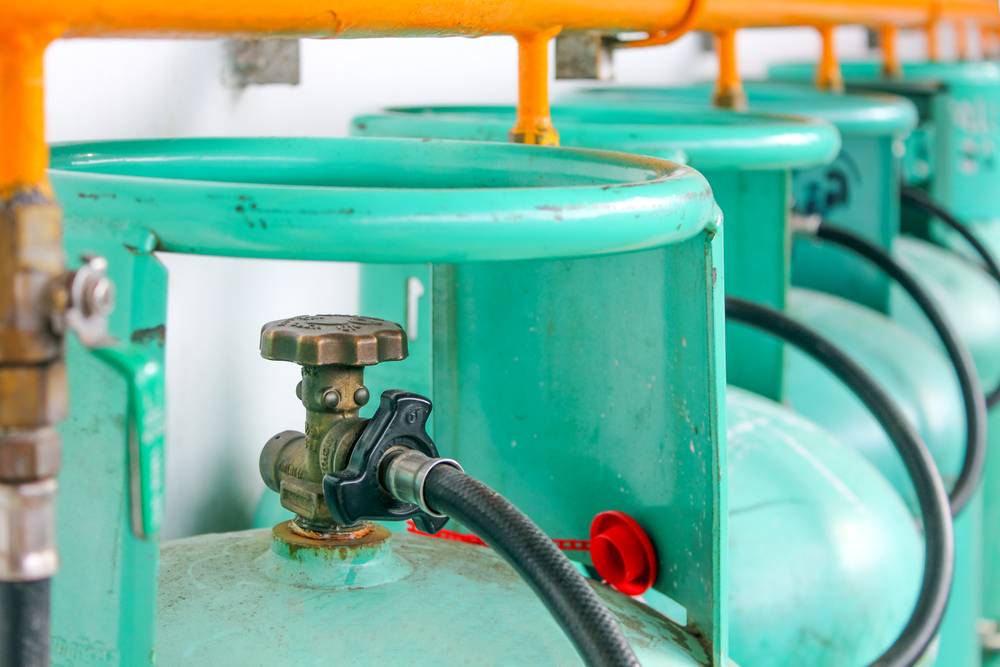 Pradhan Mantri Ujjwala Yojana is a social welfare scheme which was initiated by the Ministry of Petroleum and Natural Gas to provide stable LPG connections for women from households which fall Below the Poverty Line (BPL). The scheme was launched on the 1st of May, 2016 by the Prime Minister Narendra Modi and it aims to create a smoke-free rural India. The spread of LPG cylinders has been predominant only in the urban and semi-urban areas which cover the middle class and affluent households. However, the lower class families do not gain any access to such measures. Thus, providing LPG connections to BPL households will ensure uniform distribution of cooking gas in the country.

The objectives behind the implementation of Pradhan Mantri Ujjwala Yojana is enlisted as follows,

Categories under the Scheme

The Central Government has also decided to endorse the following categories under Pradhan Mantri Ujjwala Yojana in order to avail its benefits.

On the month of December 2018, the Cabinet Committee on Economic Affairs (CCEA) cleared the proposal of Ministry of Petroleum & Natural Gas to release deposit free LPG connections unto economically weaker families who were not considered in the earlier release of beneficiaries towards Pradhan Mantri Ujjwala Yojana. These individuals are taken into account with a criterion that their names have not been covered either in the Social-Economic Caste Census (SECC) list or in any one of the seven identified categories listed earlier. With such measures, it is possible for families who do not avail LPG connection under PMUY to avail the same on fulfilling the eligibility norms and furnishing the required documents.

Step 4: Under the Consumer details tab, specify the complete name of the applicant, followed by that the AHL TIN which is indetifed in the SECC list has to be entered.
Step 5: Tick the appropriate box based on which you are applying for the loan.
Step 6: Now, acknowledge to the declaration statement by mentioning the age and address of residence. Finally, sign the form along with the date and place to complete it.

For further information about Pradhan Mantri Ujjwan Yojana, contact the tollfree number 18002333555 or 1906 (24/7 Helpline for LPG Consumers) or visit the official website.