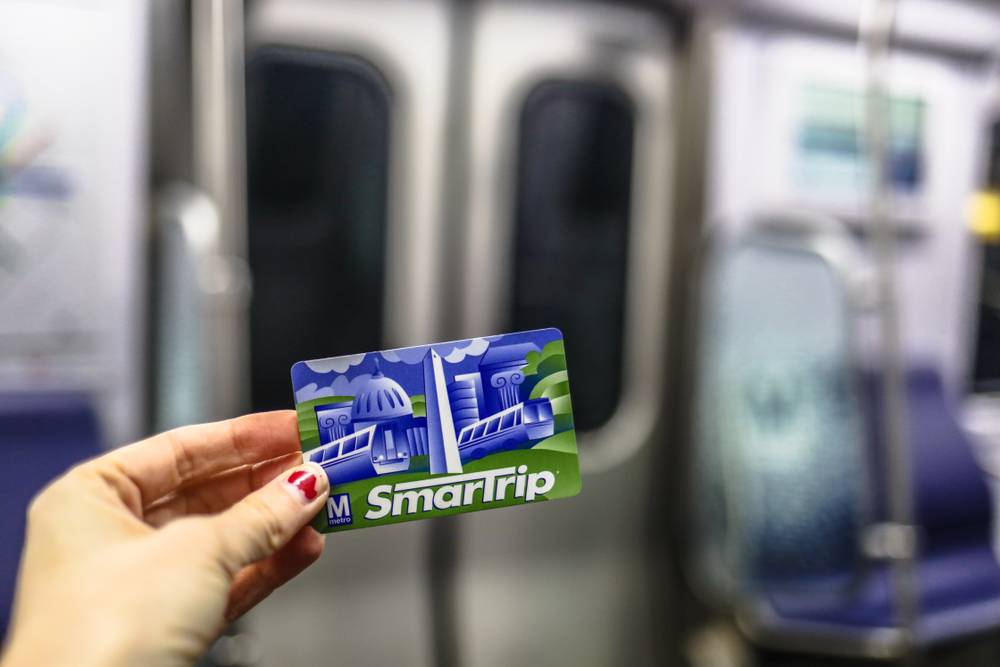 One Nation One Card

One Nation One Card

The Government of India has launched an innovative initiative ‘One Nation One Card’ (ONOC), also called as National Common Mobility Card (NCMC) on the 4th of March 2019. With the implementation of this initiative, the citizens can use a single card to commute on a bus, trains, metros, etc. along with shopping, money withdrawal and payments. The ONOC provides the convenience of using one card to access all the services in a city. The card users need not carry multiple cards and memorise the passwords. The same card can be used by citizens to board buses and metros. In this article, let us look in detail about One Nation One Card.

Overview of One Nation One Card

One Nation One Card, an inter-operate transport card can be used in the form of debit, credit or prepaid card of a partner bank. The card is similar to any RuPay debit/ credit card that is available with more than 25 banks with the inclusion of State Bank of India (SBI). The card can be used for making payment in metro, bus, suburban railways, smart city and retail shopping.

Features of One Nation One Card

The major highlights of One Nation One Card are given below.

Issuance of the Card

Significance of the Card

The card runs on RuPay card, and it eliminates all the travel related difficulties. The commuters using bus, train and metro does not have the adequate change to pay for toll plazas and parking. To overcome this issue, this automatic fare collection system has been introduced. The cardholders can also use this card to withdraw money and to travel in metros in any part of the nation. With all these features and the working pattern of the card, it can be said that the RuPay card is merged with the mobility card. With this advancement and one-of-its-kind ‘Made in India’ card, there is no requirement for the country to depend on foreign technologies. A customer can use this single card to make payments across several sectors including metro, bus, suburban railways, toll, parking, smart city and retail shopping.

The stored value on the card aids offline transaction across all travel requirements with minimal financial risks for the stakeholders. The service area feature of the card supports operator specific applications such as monthly passes, season tickets etc. These cards can be either used in PoS machines in ticket counters or can be used as metro rail smart cards to enter a platform.

Implementation of One Nation One Card

NITI Ayog is working on the ONOC along with the Center for the Development and Advance Computing, banks and Urban Developments Ministries. The ONOC is initiated as a part of digitalising India.