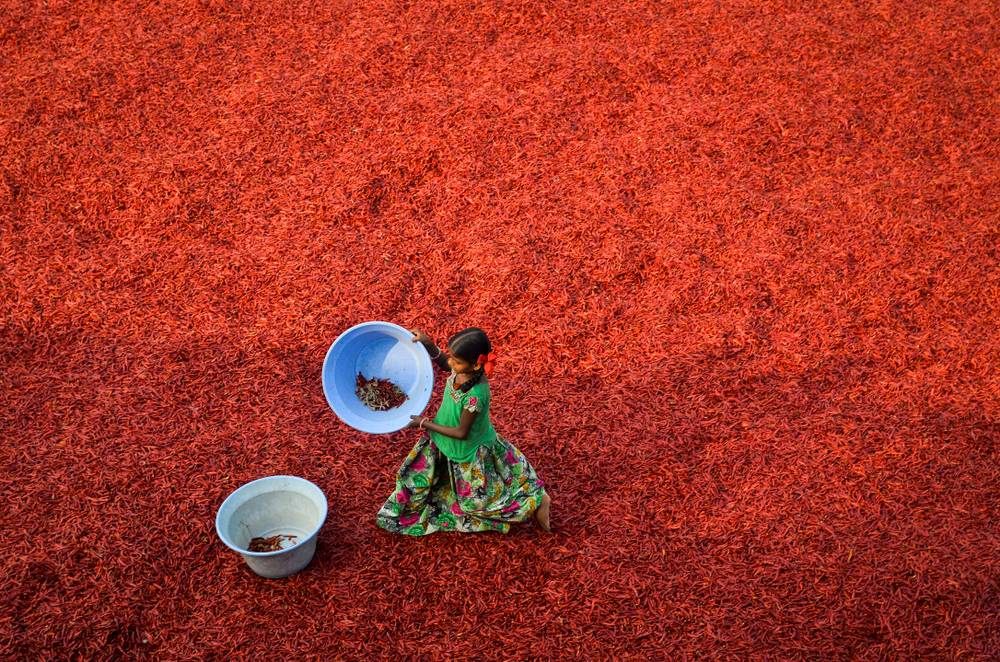 The Central Government has initiated the “National Child Labour Project (NCLP) Scheme” to rehabilitate child labour in the country. This scheme focus on rehabilitation of children working in hazardous occupations and processes. Under this scheme, a survey is conducted of child workers and employment of adolescent workers and put them into NCLP Special Training Centres (STCs) to provide a formal system of education. This article examines the National Child Labour Project in detail.

To know more about labour laws and rights in India:

The objectives of the NCLP Scheme are given below:

The scheme applies to the following aspects that are listed below:

Key Highlights of the NCLP Scheme

Some of the key highlights and outcomes of the scheme are given below:

The project society is required to furnish all the below listed financial documents/statements to the Ministry of Labour and Employment on a regular basis.

Note: If any expenditure statement could not be met because of a lack of funds in a particular financial year, the same has to be reflected in the liability side of the balance sheet mentioning year. The funds obtained from the Ministry of Labour and Employment department as well as the interest received on these grants must be reflected on the income side of the Income and Expenditure Account.

National Child Labour Project Scheme was successfully implemented in coordination with State, District administration and Civil society. Elimination of Child Labour is the joint responsibility of the Ministry of Labour and Employment and the State Governments. This scheme is implemented in the areas of high concentration of child labour. The implementation of the project is carried out at the district level by the dedicated District Project Society (DPS) set up for the NCLPS.

The appropriate Government or local authority is responsible for identifying children requiring special training and also organize such training in the following manner:

Under this NCLP scheme, funds are released directly to the Project Societies in 2 instalment stages. It will be based on the submission of specified periodic documents that are reflecting the process of project activities and also the District Project Society in turn issues fund to implementing agencies operating Special Training Centres (STCs).

The first instalment for the months of April to September will be sanctioned if the followings are received:

The second instalment for the months of October to March will be released after the receipt of the following:

Funds will be usually released to the project society for meeting the expenditure for the following purposes:

Children in the Special Training Centers (STCs) would be paid a stipend of Rs.150/- per month. The stipend will be paid on the basis of a child having a minimum of 75% attendance in a month. The stipend would be paid directly by the Central Government as a direct benefit transfer into the account of the beneficiary. The stipend can be availed at the end of a pre-defined module of at least 3 months duration and maximum preferably of six months.

The District Project Society at the district level is the concerned authority responsible for the release of payment of stipend to the students/beneficiaries of NCLP Special Training Centers (STCs). Accordingly, at the district level, the Project Director/District Magistrate/District Collector serves as a verifier for uploading all the digitized data of beneficiary through the Public Financial Management System (PFMS) portal mainly for the payment of stipend to the beneficiary through the Direct Benefit Transfer (DBT) by the Ministry.

A number of activities are expected to be undertaken as part of the Project. Some of them are listed below:

The survey must generally provide the following information

Findings of the Survey

The information would be shared with the Governments both in hard copy and soft copy formats, and all the reports will be kept in the safe custody of the Project Society. This method would be operational until the automated Child Labour Monitoring, Tracking and Reporting System (CLMTRS) is created.

The CLMTRS is to be revealed by the Ministry. The details can be entered by the Project Society in the Child Labour Monitoring, Tracking and Reporting System (CLMTRS) once it is functional. The beneficiary tracking will be for 1 year after mainstreaming in the case of Child Labour and withdrawal of adolescent worker from hazardous processes/occupations.

Child Labour Law and Regulations in India Child Labour Law and Regulations in India Child labour deprives children of their childhood and is harmful to their physical and mental development. ...
PENCiL Portal  PENCiL Portal  The Ministry of Labour and Employment launched Platform has launched the Platform for Effective Enforcement for No Child Labour (PENCi...
Custody of Children in India Custody of Children in India Parenting is not merely the bragging rights of a desperate parent but is an endeavor that determines the future well-bei...
POCSO e-Box POCSO e-Box The Ministry of Women and Child Development has proposed the Protection of Children from Sexual Offences (POCSO) e-Box to protect childre...
Alimony and Maintenance Alimony and Maintenance The financial ramifications of a divorce could deter the standard of living of the applicant and in most cases even their ver...