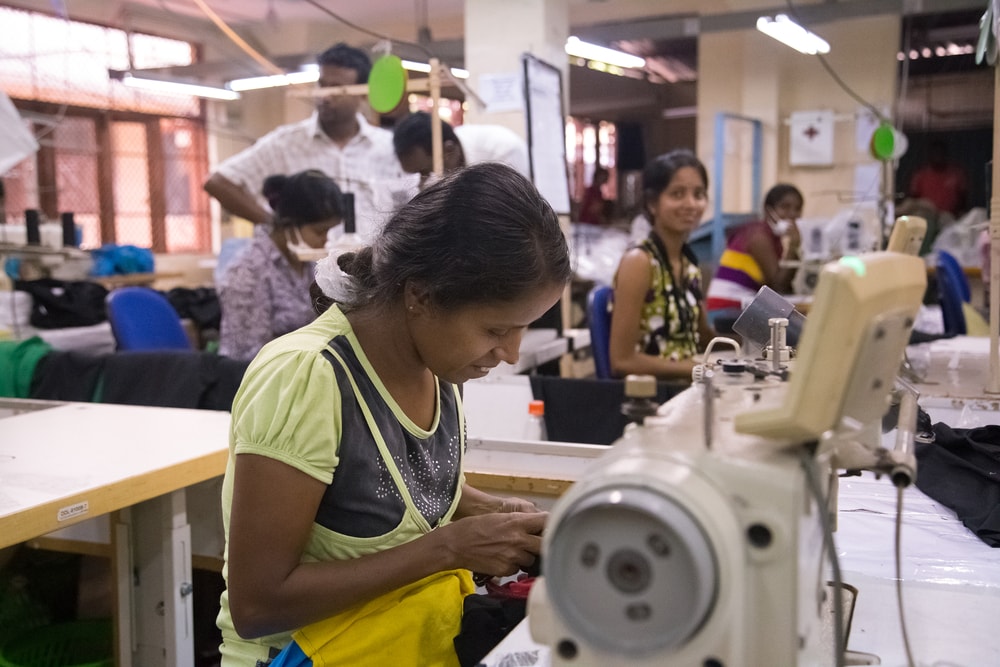 A significant group of MSME businesses in India are involved in the job work sector, providing outsourced manufacturing services. Job work is a type of outsourced service, wherein goods are manufactured or processed using goods supplied by the principal. Thus, under a job work, the principal manufacturer sends inputs or semifinished goods to a job worker for further processing. In this article, we look at the treatment and definition of job work under GST.

Section 2(68) of the CGST Act, 2017 defines job work as ‘any treatment or process undertaken by a person on goods belonging to another registered person’. The one who does the said job would be termed as ‘job worker’. The ownership of the goods does not transfer to the job-worker but it rests with the principal. The job worker is required to carry out the process specified by the principal on the goods.

Job work provisions already existed under Central Excise, VAT and Service Tax regulations. Under these regulations, concession was given to the job workers (often times a micro, small or medium business) and the principal was made responsible for tax compliance on behalf of the job worker.

Under GST as well, special provisions have been provided for removal of goods for job-work and receiving back the goods after processing from the job-worker without the payment of GST. The benefit of these provisions shall be available both to the principal and the job worker.

Conditions for Job Worker under GST

Job work contract satisfying the above conditions enjoy special concessions as under:

On 1st July, 2017, GST was implemented in India. Transitional provision has been provided for input or goods transferred under job work contract prior to the implementation of GST in India. All principal who have sent goods to job worker before 1st July, 2017 are required to file GST TRAN-1 within 90 days of 1st July 2017 with details of such goods sent/received for job-work.

Under the GST transitional provision for job work, inputs which are sent to a job-worker prior to introduction of GST would not attract GST, if the goods are returned to the principal by the job worker before 31st, December 2017.

If goods sent to a job worker are not returned to the principal before 31st December 2017, then input tax credit availed on the goods will be liable to be recovered.

Read more about GST in India at the GST Portal. You can file your GST returns using LEDGERS GST Accounting Software.