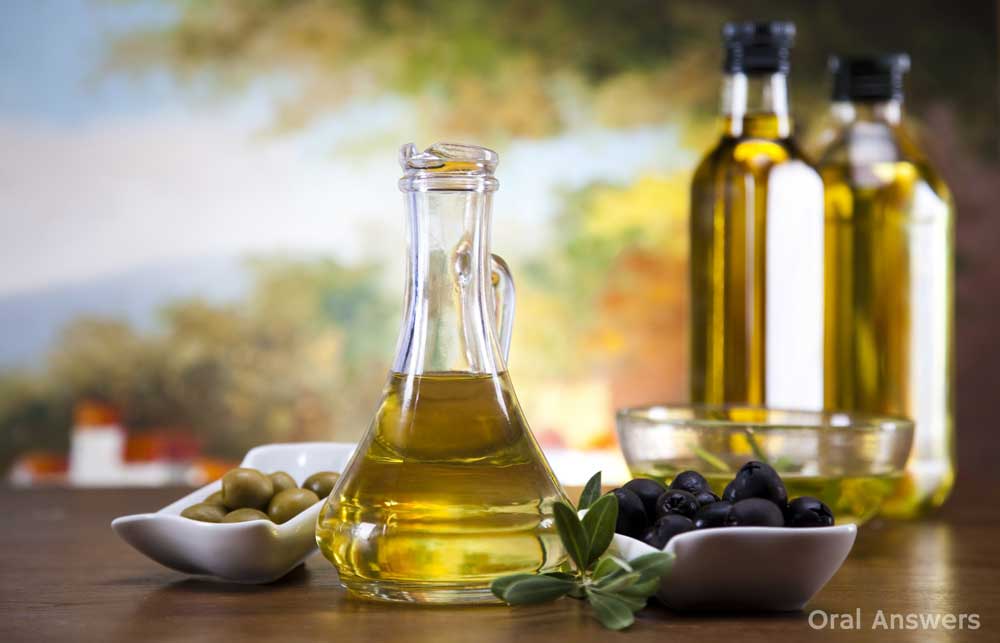 Import of Edible Oil in India

Import of Edible Oil in India

In the case of the import-export business, there is often a requirement to accommodate foreign promoters and foreign investments. Hence, Private Limited Company is the best choice of entity for promoters who are NRIs or Foreign Nationals. Foreign Direct Investment (FDI) in Proprietorship / Partnership Firm / One Person Company is not allowed. On the other hand, foreign direct investment in Private Limited Company of upto 100% is allowed under the automatic route – i.e., only a notification of the investment must be submitted to the RBI within 60 days of the actual investment. Hence, its best for most businesses that are involved in extensive import or export business to register a private limited company.

A Private Limited Company can have upto 7 Directors and 200 shareholders. It recommends that at least one of the Director be both an Indian Citizen and an Indian Resident. An Indian Resident is someone who spends a minimum of 186 days in the past year in India. The other shareholders can all be foreign.

There is no requirement for the State of Registration to be the same as the place of residence of the Director. Hence, its best for those companies involved in extensive import or export to choose states like Maharashtra, Gujarat, Chennai or Kolkatta, where there are ports available along with FSSAI offices.

Setting up an import company a state like Maharashtra will also provide the entity with credibility among the Indian Traders – as Mumbai is a large trading city. Further, Mumbai has a very good port and plenty of good customs agents – who will be instrumental in clearing the goods through the port.

To register the Company in Mumbai, the following documents would be required:

It is important to have the operational aspects in mind while choosing the State of Registration. Consider the following questions:

To import and sell edible oil in India, the following license and registrations would be required for the business:

GST Registration: Required to sell goods in India. Sale of edible oil attracts GST and GST registration must be obtained from the State Government in which the business will be set up.

The Company must engage an experienced customs clearance agent who has experience dealing with edible oil in the past. The clearance agent will be responsible for arranging shipment, insurance, customs handling and clearance in India. The charges for the customs house will depend on the firm and the complexity involved. Usually, Customs Agents charge a fee of anywhere from 400 USD and above per container. The timeframe for customs clearance in India would be about 7-12 working days.

Once the product arrives in India, the customs clearance agent would be notified. The customs agent would then make customs duty payment and clear the goods through Customs. Once, clear of the Customs Department, the FSSAI department would be notified. An inspector from the FSSAI department would then ensure the product conforms to FSSAI Labelling & other FSSAI standards. If approved, the goods would be released to the importer in India.

FSSAI Labelling Guidelines for Imported Foods FSSAI Labelling Guidelines for Imported Foods Any person importing foods products into India must have an Import Export Code and FSSAI importer licen...
Central FSSAI License – Eligibility & D... Central FSSAI License - Eligibility & Documents Required Central FSSAI license from the Food Safety and Standards Authority of India is required ...
FSSAI Registration vs License FSSAI Registration vs License The registration and licensing of food business in India is governed by the Food Safety and Standards (Licensing and Re...
Food Labelling Regulations in India Food Labelling Regulations in India All food products sold in India that are prepackaged are required to comply with the Food Safety and Standards (P...
Starting an Ice Cream Business Starting an Ice Cream Business Ice cream business, a subset of the dairy industry has steadily grown over the years in India. The growing middle clas...