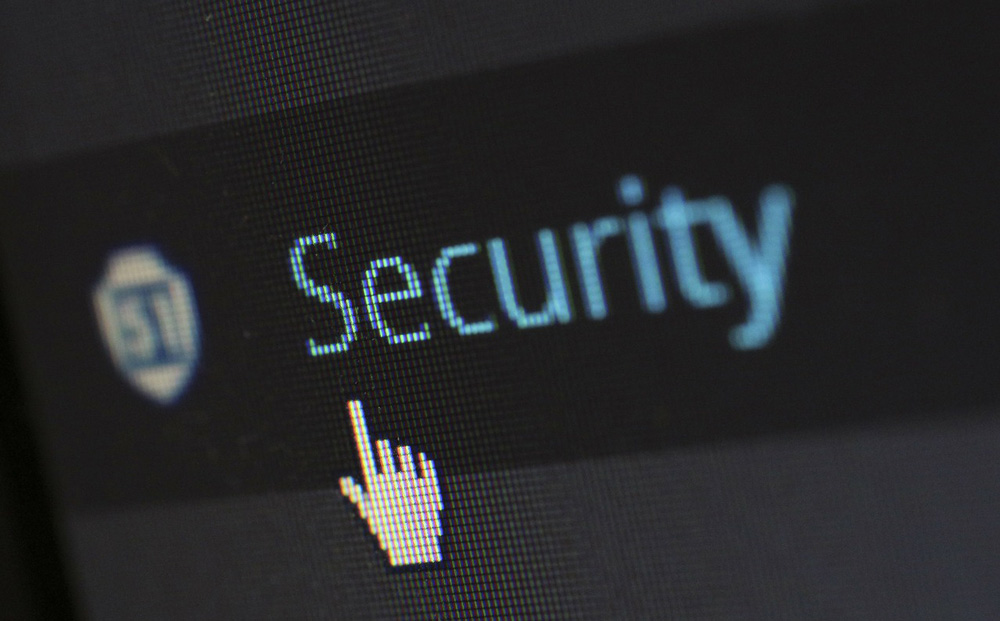 How to Get Private Security Agency License

How to Get Private Security Agency License

Private security agencies are those organizations involved in providing security services including training of security guards to any industrial or business undertaking or a company or any other person or property. The operations of a private security agency are governed in India by the “The Private Security Agencies (Regulation) Act, 2005. In the article “How to start a security guard service business“, the procedure for starting a security agency is covered. In this article, we look at the procedure for obtaining a Private Security Agency License in detail.

The Private Security Agencies Act, 2005 regulates all aspects of the operation of a private security agency business in India. The Act extends to the whole of India except the State of Jammu and Kashmir and is in existence since June 2005.

Only an Indian Company, Firm or Association of Persons are eligible for a security agency license. Further, if the agency is a company, then the majority shareholder must be an Indian. In addition to the above condition, the following conditions must also be satisfied:

The government fee for obtaining security agency license is as follows:

To know more about starting a business in India, visit IndiaFilings.