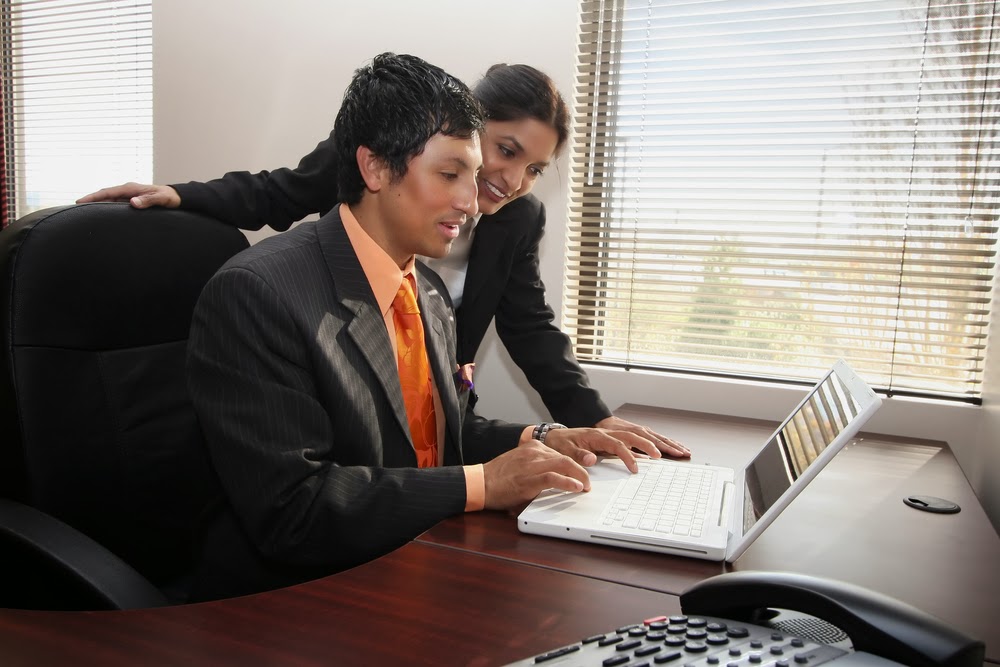 With India possessing vast natural and human resources and being among the fastest-growing nations in the world, it provides immense opportunities for foreign companies to grow and diversify their business. Therefore, there is a lot of interest among foreign companies and foreign nationals to open a branch/liaison/project office in India or start a business in India. In this article, we look at ways a foreign company can open an office in India without starting a subsidiary company.
There are basically three ways for a foreign company to conduct business/activities in India without starting a subsidiary company in India. Branch Office / Liaison Office allow for long-term functioning of a foreign company’s office in India with approval from the Reserve Bank of India, while project offices can be started under General approval of the Reserve Bank of India if certain criteria’s are fulfilled.

Establishing a Branch Office in India

Companies incorporated outside India and engaged in manufacturing or trading activities are allowed to set up Branch Offices in India with specific approval of the Reserve Bank of India. A Branch office of a foreign company in India is not allowed to carry out manufacturing or processing activities in India. However, it permits the branch office to represent the parent/group companies in some of the following activities in India: i) export or import of goods; however retail trading activities of any nature is not allowed, ii) rendering professional or consultancy services, iii) carrying out research work of parent company, iv) promoting technical or financial collaborations between Indian and overseas Group company, v) representing the parent company in India and acting as a buying/selling agent, vi) rendering services in Information technology and development of software in India, vii) rendering technical support to the products supplied by parent company, viii) foreign airline or shipping company.
It permits the Branch offices to acquire property for their own use and to carry out the permitted/incidental activities but not for leasing or renting out the property. Further, profits earned by the branch office is freely remittable from India, subject to payment of applicable taxes. For opening a Branch Office in India, the Reserve Bank of India will consider the following criteria’s while sanctioning the branch office of a foreign company: i) a profit-making track record during the immediately preceding five financial years in the home country and Net worth of not less than USD100,000 or its equivalent. Net worth is the total paid-up capital and free reserves, less intangible assets as per the Audited Balance Sheet or Account Statement certified by a Certified Public Accountant or any Registered Accounts Practitioner by whatever name.

Establishing a Liaison Office in India

Companies which are incorporated outside India can establish Liaison Office in India with the specific approval of the Reserve Bank of India. A Liaison Office can only undertake liaison work, i.e. it can act as a channel of communication between the head office abroad and parties in India. There is no permit to undertake any business activity in India and cannot earn any income in India. A Liaison Office in India can undertake the following activities: i) representing in India the parent company, ii) promoting export or import from or to India, iii) promoting technical or financial collaborations between the parent companies and companies in India, iv) acting as a communication channel between the parent company and Indian company. Expenses of a Liaison Office are to be met entirely through inward remittances of foreign exchange from the Head Office outside India.
While applying for establishing a Liaison Office in India, the Reserve Bank of India will consider the following criteria’s while according to approval: a profit-making track record during the immediately preceding three financial years in the home country and total Net Worth of not less than USD 50,000 or its equivalent.

Establishing a Project Office in India

Reserve Bank of India has granted general permission to foreign companies to establish project offices in India, that they have a contract from an Indian Company with security to execute a project in India, and i)funding the project directly by inward remittance from abroad; or, ii) funding the projects by a bilateral or multilateral International Financing Agency; or, iii)  the project has cleared by an appropriate authority, or iv) a company or entity in India awarding the contract has been granted Term Loan by a Public Financial Institution or a Bank in India for the project. If the above criteria are not met, the foreign entity has to approach the Reserve Bank of India for specific approval. Project offices can meet their local expenses through inward remittances or from local earnings.

Procedure for establishing a Branch Office or Liaison Office

To register a business in India or start a private limited company in India, talk to our Business Experts at IndiaFilings.com today.