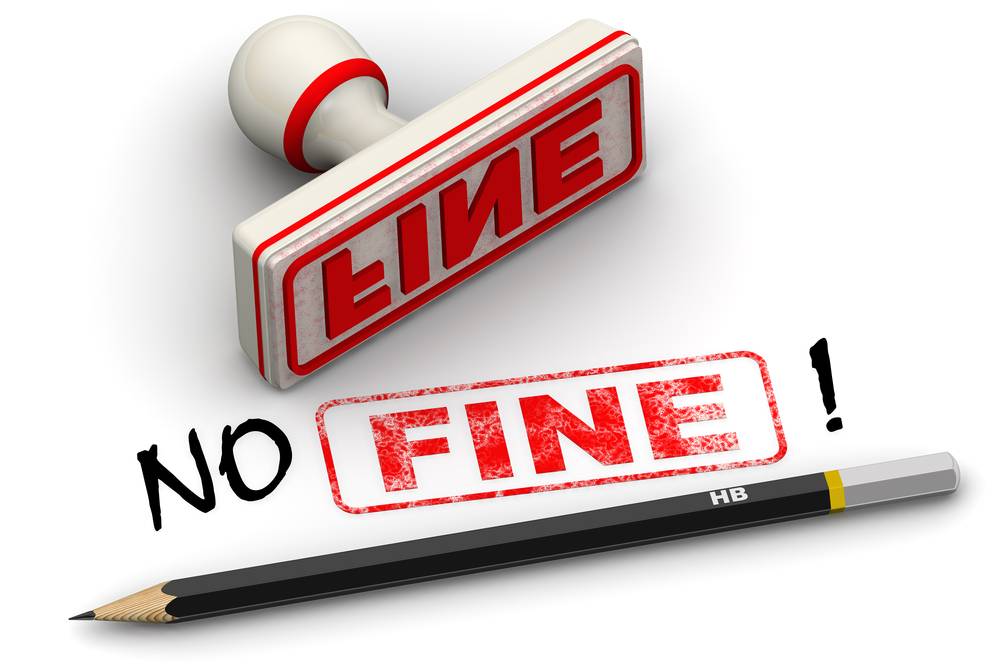 To improve ease of compliance and to help taxpayer adapt to the new GST regime, the Government has announced waiver of penalty for GSTR-3B return. The announcement was made on 24th October 2017 by the Hon’ble Finance Minister.

To facilitate taxpayers, late fee on filing of GSTR-3B for Aug&Sept has been waived. Late fee paid will be credited back to taxpayer ledger.

It is essential for taxpayers to validate the data of their transactions before proceeding with the process of filing returns, as it saves time and unnecessary data entry.  To cater to this purpose, the GST portal has now been integrated with the E-way Bill Portal (EWB). The integration enables the users to import the B2B and B2C invoice sections and the HSN-wise-summary of outward supplies section. Using these details, the taxpayers may verify the data and complete the filing.

The feature has been introduced considering the major data gaps between self-declared liability in Form GSTR 1 and Form GSTR 3B. A similar rule also applies to Input Tax Credit (ITC) claimed in GSTR 3B, as it could be compared with the credit available in Form GSTR 2A.

Data validation and comparison can be pursued through the following tabs of the portal:

On a more precise note, the newly launched facility takes away the taxpayer’s need to make specifications connected with the e-way bill transactions specified in GSTR 3B as it allows the taxpayers to import data in Form GSTR 1 for all invoices for which the generated e-way bill. The particulars so imported would include the details of the supplier, receiver, invoice number, the date of invoice, the type and quantity of goods, HSN Code, etc. These details are then transferred to the GST portal and classed into three categories to be used in GSTR 1 – namely, Business to Business Supplies (B2B), Business to Consumer (B2C) supplies (covering values of above Rs. 2.5 lakhs) and HSN (Harmonized System of Nomenclature Code for goods and services) wise consolidated supply data.

Even though the Government has waived off the penalty for filing GSTR-3B return, taxpayers are still required to file the return as soon as possible. In case you have not filed GSTR-3B return for August or September, get in touch with an IndiaFilings Advisor for assistance.

The Government notification for waiver of GSTR-3B return is reproduced below for reference:

[To be published in the Gazette of India, Extraordinary, Part II, Section 3, Sub-section (i)]

G.S.R. (E):- In exercise of the powers conferred by section 128 of the Central Goods and Services Tax Act, 2017 (12 of 2017), the Central Government, on the recommendations of the Council, hereby waives the late fee payable under section 47 of the said Act, for all registered persons who failed to furnish the return in FORM GSTR-3B for the months of August and September, 2017 by the due date.

(Dr.Sreeparvathy S.L.)
Under Secretary to the Government of India

Scroll down for the PDF notification in Hindi: