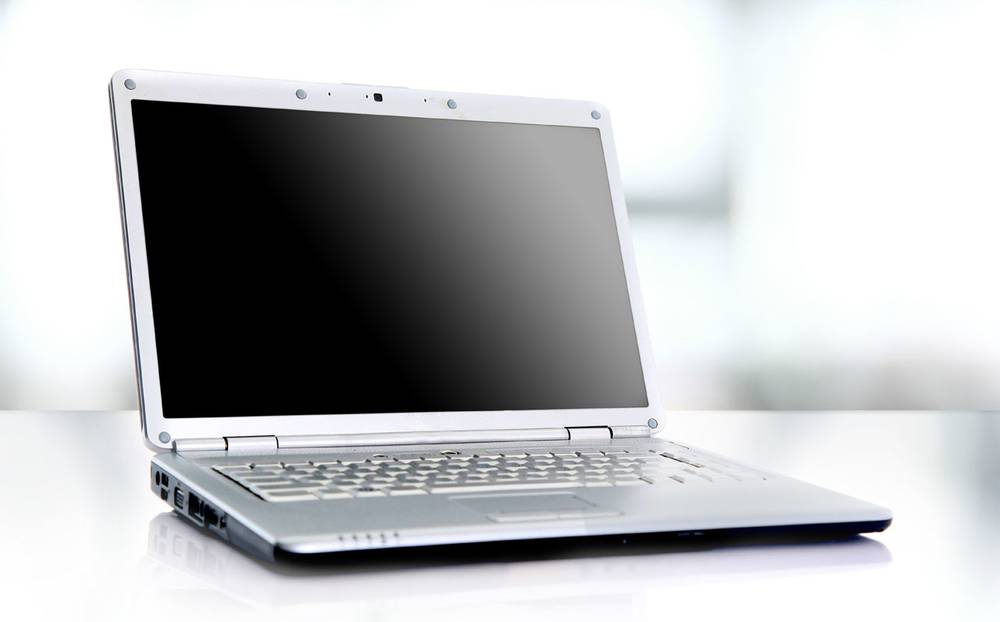 HSN Code for Computer and Laptops with GST Rate

HSN Code for Computer and Laptops with GST Rate

GST rate for goods and services is fixed by the GST Council. All GST rate for goods are linked to HSN code and taxed under seven slabs namely 0%, 0.25%, 5%, 12%, 18% and 28%. In this article, we look at the HSN Code and GST on computers, Laptop and similar products.

How are GST rates fixed?

GST rate for goods and services is fixed by the GST Council. From time to time, the GST Council changes GST rates based on the recommendations from the members of the Council. With GST tax collection exceeding the projections, the Government is actively considering reductions in GST rates.

HSN code for personal computers, laptops, micro-computers are classified under Chapter 84 of the HSN under heading “Automatic Data Processing Machines and Units”.

According to HSN Chapter, the word “automatic data processing machine” means any time of equipment that is capable of:

GST on Computers and Other Related Products

The full 8 digit HSN code and GST on computers, printers, keyboard, storage devices and other types of computer products listed under HSN chapter 84 are as follows: