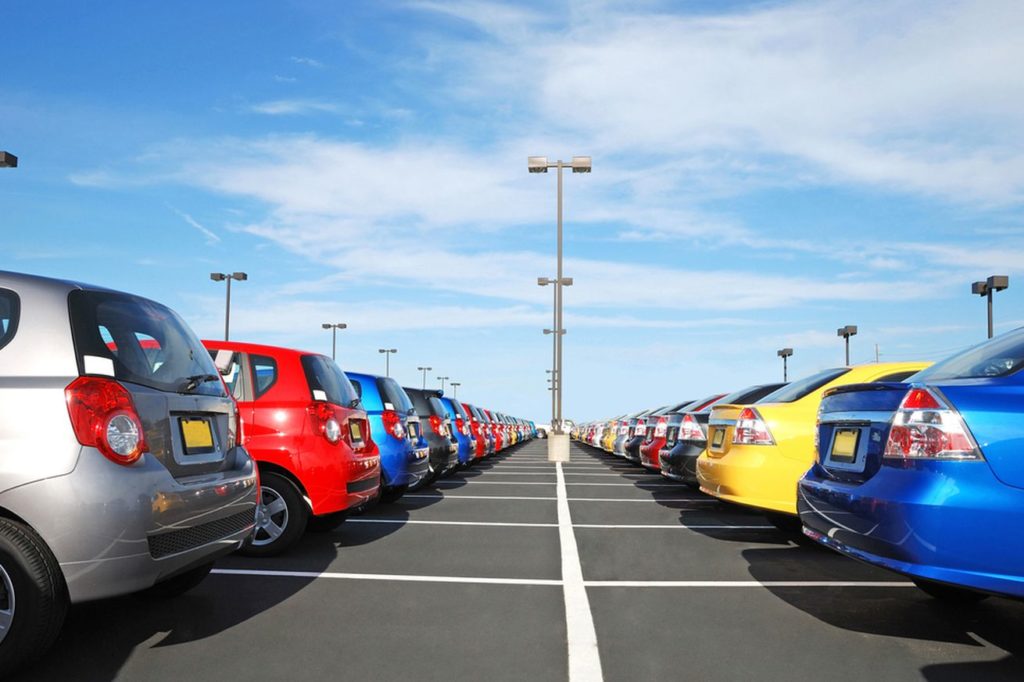 GST is levied in 5 rates in India, namely NIL, 5%, 12%, 18% and 28%. With the implementation of GST, overall car prices might get cheaper and more standardized due to the harmonization in GST rate across India. Cars are classified under Chapter 87 of the HSN Code, and the following GST rate is applicable for cars.

There are no vehicles or cars classified under the NIL GST rate.

Vehicles classified under HSN Code 8713 – Carriages for disabled persons, whether or not motorized or otherwise mechanically propelled are taxed at 5% GST Rate.

The following types of vehicles including tractors, bicycles, two-wheelers shall attract 12% GST rate:

GST Rate for Cars and Bikes

The GST rate for car or bike service is 18%. Click here to find GST tax rate for more goods and services.