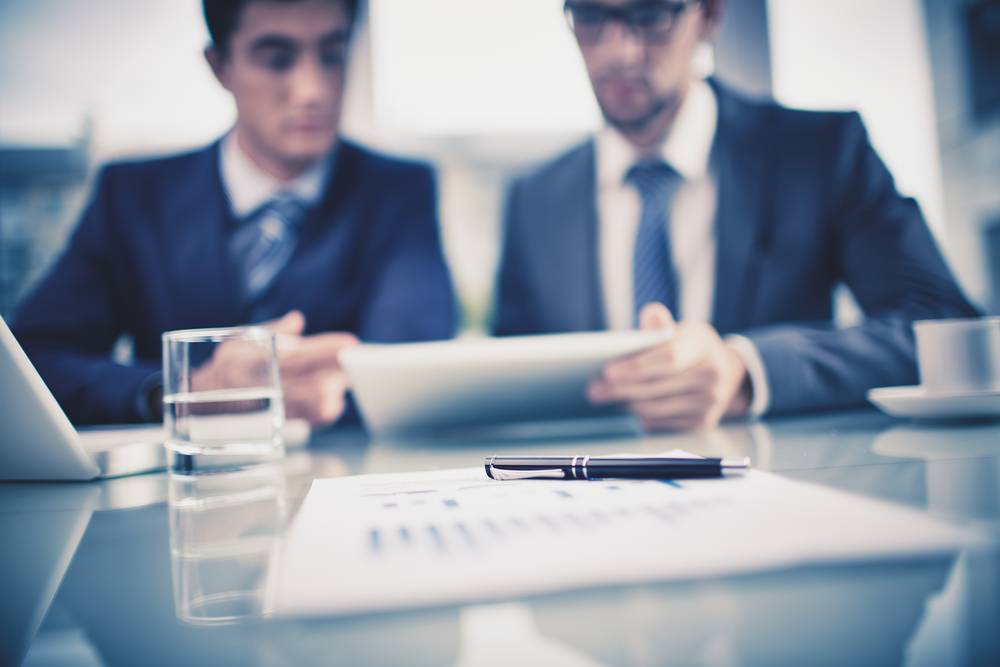 The Government of India (GoI) implemented GST in India from 1st July 2017 through the GST Council. Under various circumstances, the concerned authorities may order to audit the taxpayer as per GST Rules. The GST rules state two types of audit, namely Audit by Tax Authorities and Special Audit. In this article, we look at both types in detail.

The tax Authorities conducts the audit on the documents of the taxpayer as specified under Section 65 of the CGST Act. GST Commissioner can issue a general order of a specific order, authorising officers to conduct an audit of registered persons. After ordering the audit by the concerned authorities, the authorized officers shall conduct the audit at the place of business of the registered person. Intimation of the audit is provided to the taxpayer at least 15 days in advance in Form GST ADT-01 and the audit is to be completed within 3 months from the date of commencement of the audit. In rare cases, the GST Commissioner has the powers to extend the period by another 6 months, if required.

During an audit, the Officer conducting the audit has powers to verify books, records, returns, statements, inventory, deductions, availments of the input tax credit, the rate of GST tax applied and other aspects pertaining to GST.

On completing the audit, the Officer would submit a report to the RD along with a summary of findings during the audit in Form GST ADT-02 within 30 days.

Special audits are audits ordered by a GST Officer and conducted by a Chartered Accountant or CMA. An assistant commissioner of the GST can order a GST special audit when he/she suspects that the assessee declared taxable values incorrectly or provided the utilised input tax credit inappropriately.

Once the audit is complete, the CA or CMA would submit the findings fo the audit in Form ADT-04. A special audit must conclude by an auditor within 90 days. In rare cases, the due date may extend to another 90 days by the Commissioner, based on an application made by the CA or CMA.

On conclusion of a special audit under GST, the taxpayer is provided with an opportunity to be heard in respect of any material gathered in the special audit which is proposed to be used in any proceedings against the taxpayer.

Know more about Audits and Certification opportunities available for CAs under GST.