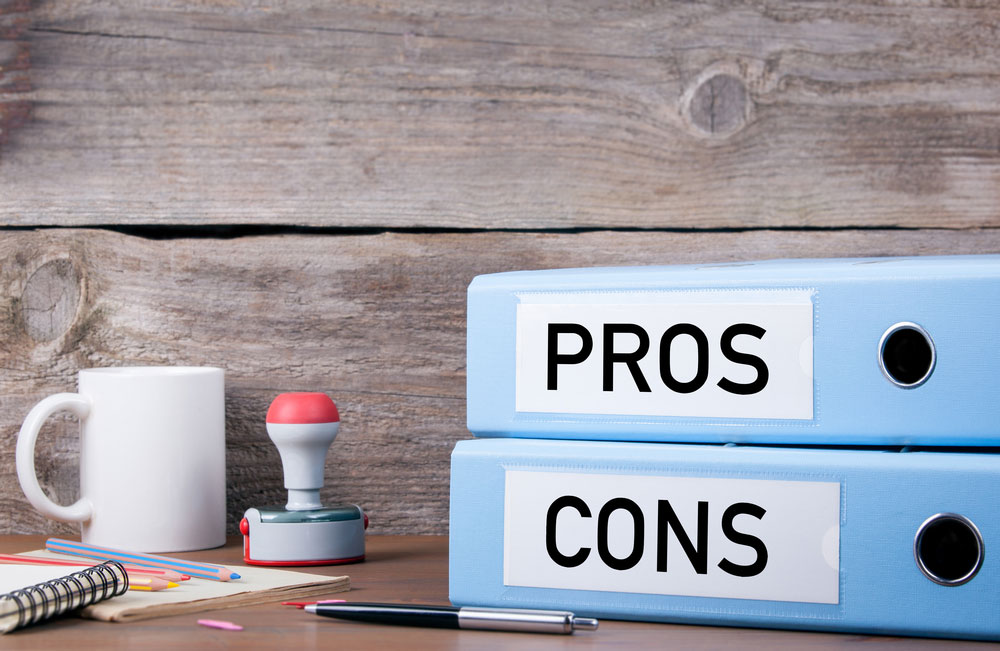 After the implementation of Goods and Services Tax (GST), the Government received several feedback on the advantages and disadvantages of GST. The GST acts as a Value added Tax (VAT) and designed as a comprehensive indirect tax levy on manufacture, sale, and consumption of goods as well as services at the national level. It shall replace all indirect taxes levied on goods and services by the Indian Central and State governments. Though GST serves as to be historical tax reform in India, it also includes some demerits. In this article, let us look into GST Taxation and deal with its advantages and disadvantages.

For the Common Man – Items Expected to Get Cheaper

The following things/items might become cheaper under GST for the common man:

For the Common Man – Items Expected to Get Costlier

The following things/items might become costlier under GST for the common man:

Know the Basics of GST

A taxable person under GST are persons who must have GST registration and are required to comply with all GST regulations.

Click here to know more about taxable persons under GST.

Difference Between IGST, CGST, and SGST

Under GST, both the Central and State Governments simultaneously levy taxes. The levy of IGST or CGST and SGGST would depend on the type of transaction, i.e., inter-state or intra-state. Know more about IGST, SGST, and CGST.

Click here to find the GST rate along with HSN or SAC Code for thousands of goods and services under GST.

How to Calculate GST

Learn the procedure for calculating GST in India and the various factors that determine GST calculation. Know how to calculate GST.