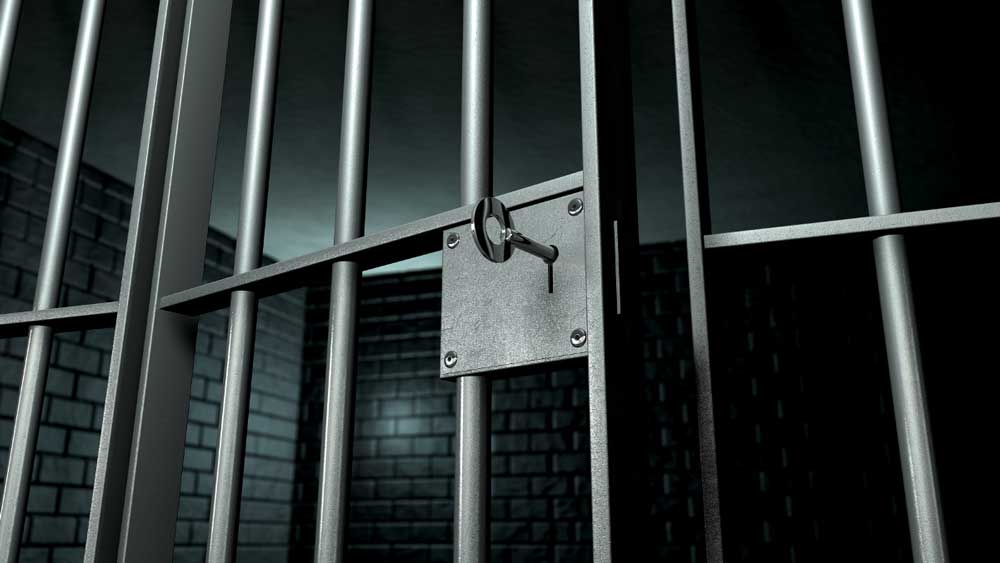 How to Get Anticipatory Bail

Post by: IndiaFilings in Legal
Home » Learn » Legal » How to Get Anticipatory Bail

How to Get Anticipatory Bail

Arrests are mainly made after a criminal complaint to secure the appearance of the accused at the time of trial and to ensure that, if guilty, he/she is available for sentencing. However, if the presence of the accused can be reasonably guaranteed during the period of trial and sentencing, then it would be unjust and unfair to deprive the accused of his/her liberty during the trial period.  Hence, if the courts believe that it would be unjust and unfair to arrest a person during the trial, anticipatory bail is granted.

Section 438 of the Criminal Procedure Code

438. Direction for grant of bail to person apprehending arrest:

It is advisable to engage a criminal lawyer once a criminal complaint or FIR has been lodged. Once engaged, a suitable course of action including the application for pre-arrest notice, notice bail or anticipatory bail can be decided upon.

Once decided, the Lawyer would draft an anticipatory bail mentioning the reasons for the bail application and your version of the facts surrounding the matter. Application for bail is then made at an appropriate Sessions Court.

While granting anticipatory bail, the Court can impose one or more of the following conditions based on the facts of the particular case:

Tags: Criminal Procedure Code How to Get Anticipatory Bail
0