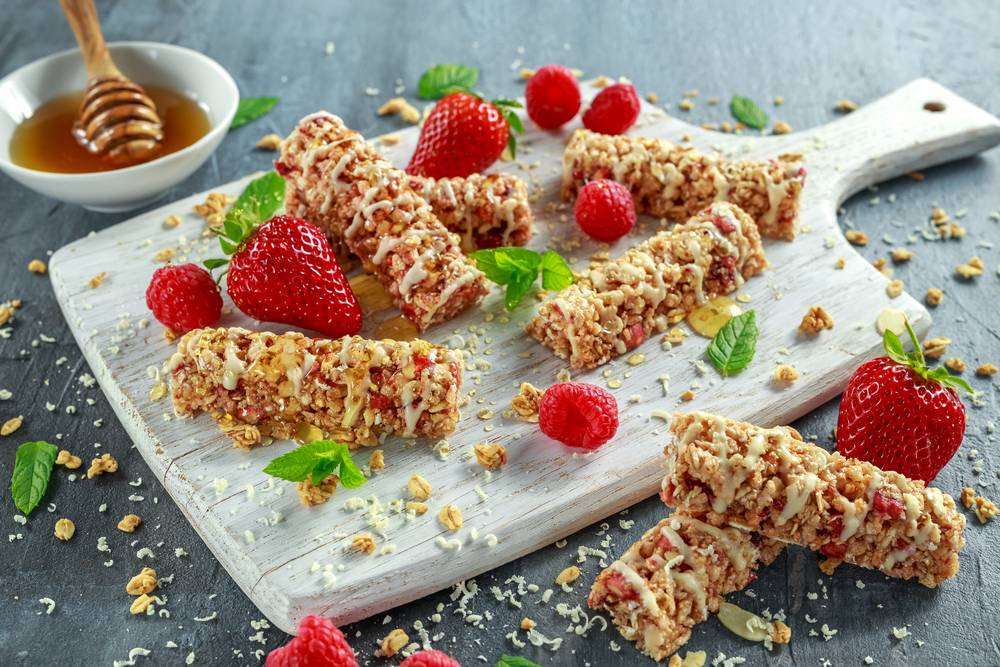 Fortified foods have micronutrients artificially added in it. This is to increase the nutrition level, which contributes to the health benefits of the consumer. Fortified foods have helped to eradicate nutrient deficiency diseases like rickets and pellagra. These foods can be a part of the healthy, nutrient diet, but the benefits of the foods depend on the age factor of the consumer. The FSSAI routinely provides guidelines for manufacturing and processing of various food products. In this article, we look at the FSSAI guidelines for fortified foods in detail.

FSSAI or Food Safety and Standards Authority of India is a regulatory body that governs all aspects of production, manufacturing, distribution, storage and transportation of food and food products. In India, FSSAI registration is mandatory for any business involved in handling food or food products.

As per FSSAI, fortified foods are foods that help with the following:

Under FSSAI, for food to be termed as a fortified food, it should be based on the scientific evidence of the need of the public.

The manufacturer and the packer of the fortified foods should make assurances and evidence to the Food Authority that respective steps have been taken for the manufacturing of these foods. The assurances are as follows:

The manufacturer must ensure the following standards

Know more about the FSSAI guidelines for meat products.

Learn about the FSSAI guidelines for imported food products.

Check out the FSSAI guidelines for restaurants and eateries.