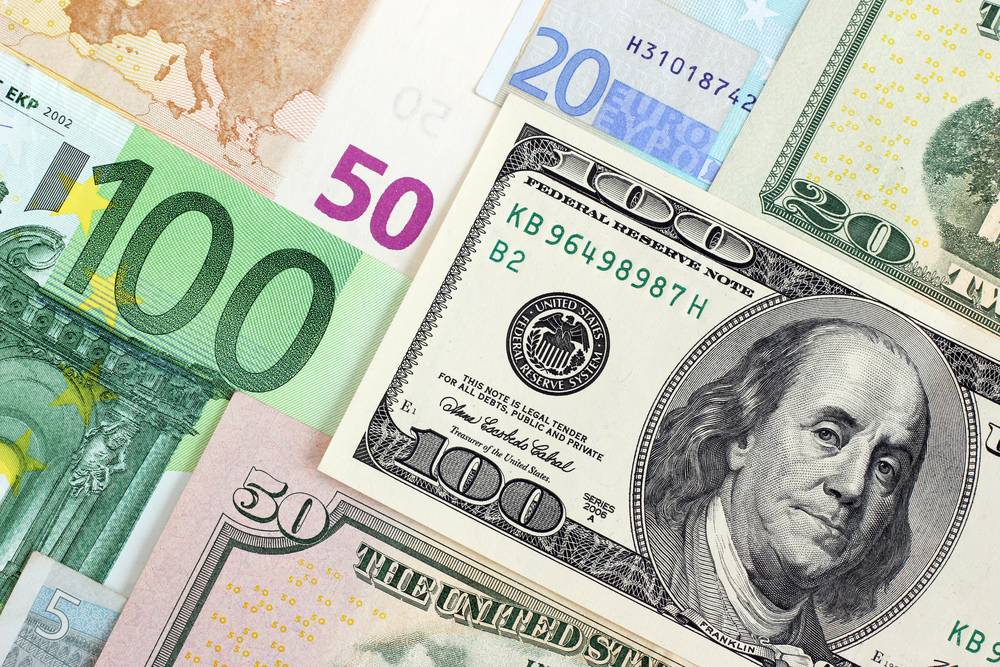 As discussed, the Foreign Exchange Management Act (FEMA) is an official Act that consolidates and amends the laws that regulate foreign exchange in India. The FEMA act’s primary objective is ‘facilitating external trade and payments and promoting the orderly development and maintenance of foreign exchange market in India.’ Enacted by the winter session of Parliament of India in the year 1998, FEMA came into regulation for replacing the Foreign Exchange Regulation Act (FERA) of 1973.

Features of the FEMA

Main features of FEMA are as follows:

Guidelines and Regulations for outward remittances

It is noteworthy that all forex-related offences are regarded as civil offences by the FEMA, whereas FERA is regarded as a criminal offence. The other important facts are:

Difference between FERA and FEMA

Under the other laws, everything is permitted till it is not prohibited, but under the Foreign Exchange Regulation Act nothing was permitted unless specifically permitted. The FERA provided for imprisonment for very minor offence also. Under other laws, a person is presumed innocent unless and until proven guilty, whereas, under the FERA, a person was presumed guilty unless proven innocent.