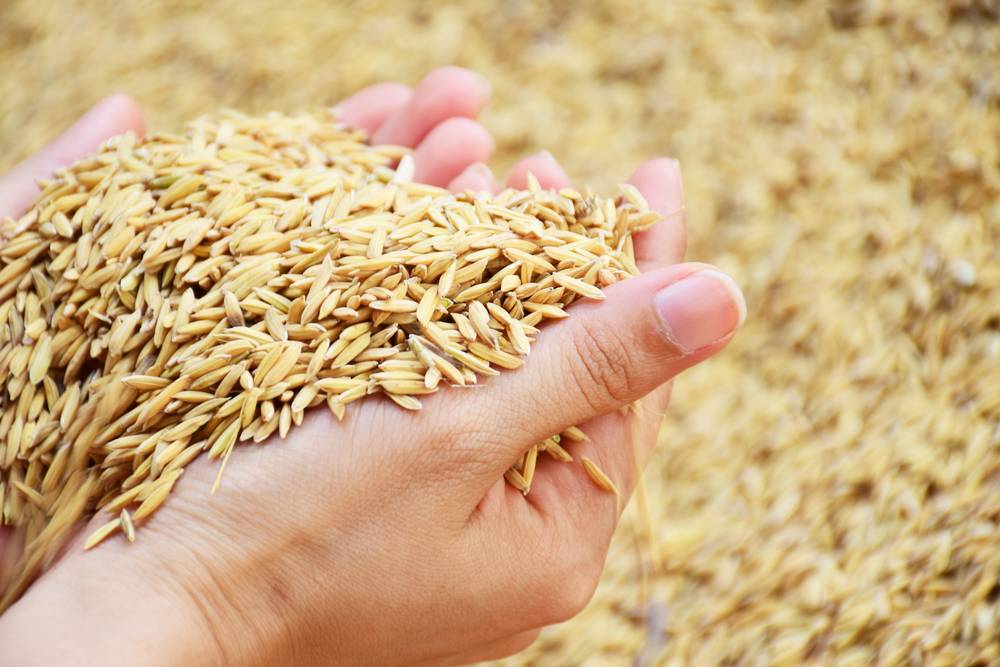 Indian Government launched the Targeted Public Distribution System (TPDS) in 1997, with a focus on the poor. TPDS aims to provide subsidized food and fuel to the poor through a network of ration shops. Food grains such as rice and wheat that are supplied under TPDS are procured from farmers, allocated to states and delivered to the ration shop where the beneficiary buys his entitlement. Government identifying the poor, procuring grains and delivering food grains to them.

Under TPDS, beneficiaries were divided into three categories:

APL – Households above the poverty line

APL households were not identified, and any household above the poverty line could typically apply for an APL ration card

BPL – Households below the poverty line

BPL beneficiaries are covered under TPDS. They will be provided with a Food Security Ration Card.

The AAY scheme was launched in December 2000 for the poorest among the BPL families. Individuals in the following priority groups are entitled to an FSC card.

Entitlements under TPDS Eligible beneficiaries are entitled to subsidized food grains such as wheat and rice. Below table indicates the benefits across categories.

Number of beneficiaries and entitlements

Before applying for a ration card in the state of Telangana, make sure to fulfil the following eligibility conditions:

Identification of the Eligibility

Step 1: Identification of the households that come under the Antyodaya Anna Yojana (AAY).

Step 2: Secondly, all remaining families who do not come under the AAY category are identified as belonging to the priority households under the Targeted Public Distribution System.

The Gram Panchayat and the Gram Sabhas lay a crucial role in helping identify the families that live below the poverty line, i.e. the BPL families. This is based on several factors that are laid down by the state government as well as the Union Government.

It can generally take 30 days.

Apply for a Food Security Card

Follow the below mention steps to apply for a Food Security Card EPDS in Telangana.

Step 1: To apply the applicant is required to visit http://www.tg.meeseva.gov.in/DeptPortal/UserInterface/LoginForm.aspx

Step 3: In the application form, the applicant has to select the type of card. Mark a tick on FSC box

Step 4: Now, the applicant must fill up some details mentioned below.

Step 5: Now, the applicant needs to carry the duly filled application form along with required documents to the MeeSeva Centre near to them.

The procedure to check the status of a Food Security card in Telangana is quite simple.

Step 1: First of all, the applicant needs to visit the official website of EPDS in Telangana is https://epds.telangana.gov.in.

Step 2: After logging in to the official website, the next step is the Food Security Ration card search. For that, the applicant needs to click on the option that says FSC Search.

Step 4: Select the district from the drop-down menu.

Step 5: Now, the applicant needs to enter the Application number.

Step 6: After entering the Application number, go to the search button to get the status.

The details of the Food Security  EPDS Telangana Ration Card status displays on the screen.

Step 1: Visit website of EPDS in Telangana is https://epds.telanganagov.in

Step 2: From the right-hand side menu, click on FSC Search.

If the name exists in the Telangana Ration Card list, then the applicant is eligible to download food security ration card.