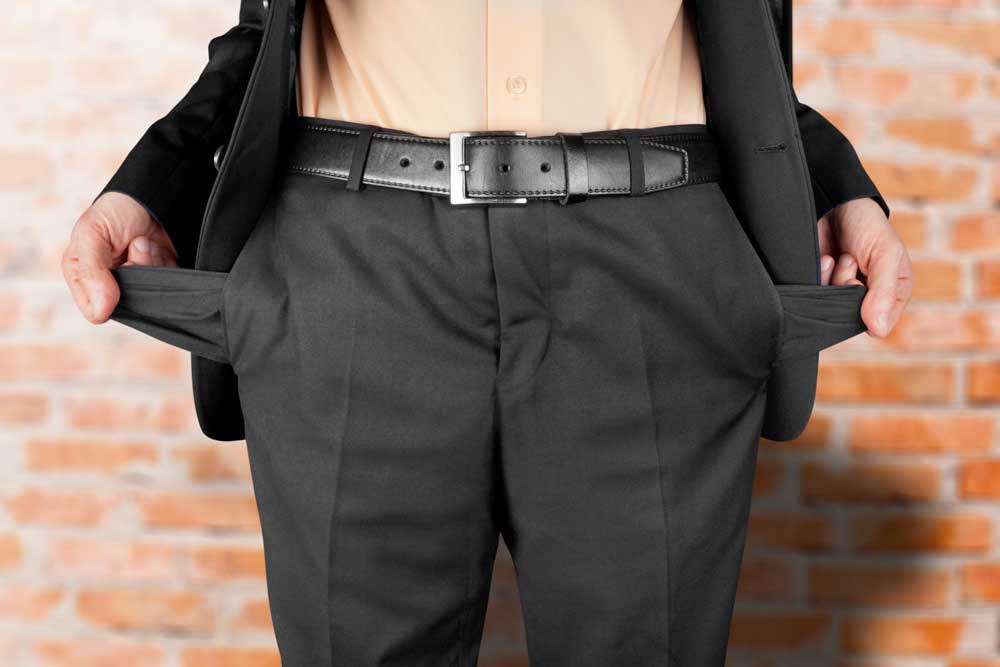 How to File Insolvency Petition

Post by: IndiaFilings in Legal
Home » Learn » Legal » How to File Insolvency Petition

How to File Insolvency Petition

When can the Individual file for Insolvency Petition?

An individual can file an insolvency petition if he/she is unable to pay his/her debts on fulfilment of any of the following three conditions:

When can the Creditor file for Insolvency Petition?

A creditor can file an insolvency petition under the following conditions:

Where to file the Insolvency Petition?

The distribution of assets of an insolvent individual executes as per the priority of debt provided by the Provincial Insolvency Act of 1920. Under the Act, the following dues have the highest priority to all other debts:

Once the above payments are made, all debts in the insolvency petition are to be paid according to the number of debts, without any preference amongst the creditors. After the order of adjudication and taking into consideration the report from the official assignee or receiver, the court may grant an absolute order of discharge. The order of discharge releases the debtor from all debt payable, except for any debt due to the Government and any debt incurred due to fraud or fraudulent breach of trust.