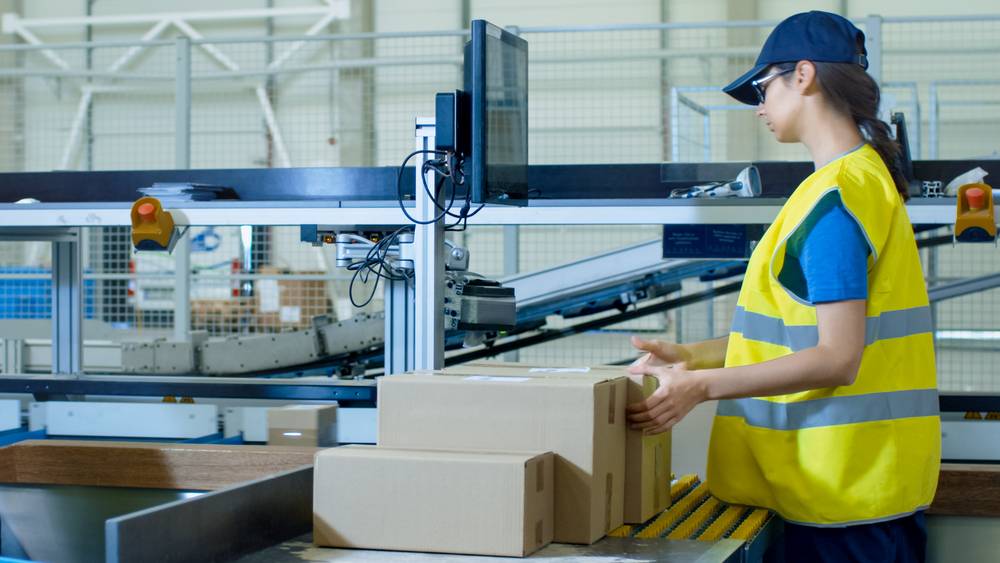 The Express Industry Council of India (EICI) has jointly with the Indian Customs has developed and implemented the Express Cargo Clearance System (ECCS) as a pilot at Courier Terminal. ECCS is an automation programme to carry out clearance process under the Courier Imports and Exports (Electronic Declaration and Processing ) Regulations, 2010. The electronic declaration for clearance, in which the manual issuance of mate receipt for containerized cargo has become redundant. Let us look in detail about the Express Cargo Clearance System in this article.

To know about the Customs Clearance Procedure in India

The activities in the ECCS are allotted to users through the Access Control Module. The Port Admin is the authorisation for creating and assigning ‘Roles’ to different users to enable them to function in the specified activities in accordance with the user types. The Port Admin will build one ‘Group Admin’ for the various user groups viz. Authorized Courier/Customs/Importers and Custodian. In turn, every ‘Group Admin’ will be provided with access to create ‘users’ within their own circle. The process of a user in the ECCS is restricted to the menu resembling for the user in every module which depends upon the activities assigned to the user.

The clearance of imported goods under the ECCS would be governed by the procedure as prescribed under these Regulations. The Regulations provides that:

The Express Industry Council of India (EICI) has presented the software application for Automation of Customs clearance process known as Air Express Cargo at Courier Terminal which will be put into operation in a phased manner.

In ECCS application, the CBE/ECM/CSB forms can be uploaded from the offices of Authorized Courier/Importers by authorized users. There would be one centralized regulation number for the Authorized Courier even if it operates at multiple customs stations. Under ECCS, the process of granting registration is not applicable whereas the registration process will be based on PAN application. After obtaining the PAN based registration, the particulars of the registration would be updated in a centralized directory in the ECCS. This process of directory upgradation in the ECCS would be handled by the jurisdictional Additional and Joint Commissioner of Customs.

The Bills of Entry, response to queries, detention memos, etc. which are submitted into the system by the Authorized Courier/Importers/Custodian would be digitally signed. When the documents are submitted through the Service Center, digital signatures of the Service Center personnel would be affixed but in such cases, it would be mandatory for the Importers/Authorized Courier this service to sign and affix the seals on the hard copies of electronic forms created by the Service Center. This would be necessary to maintain legal sanctity of documents. For the efficient control of shipments, the proposed system shall use barcode scanners enabled to present and change the status of consignments.