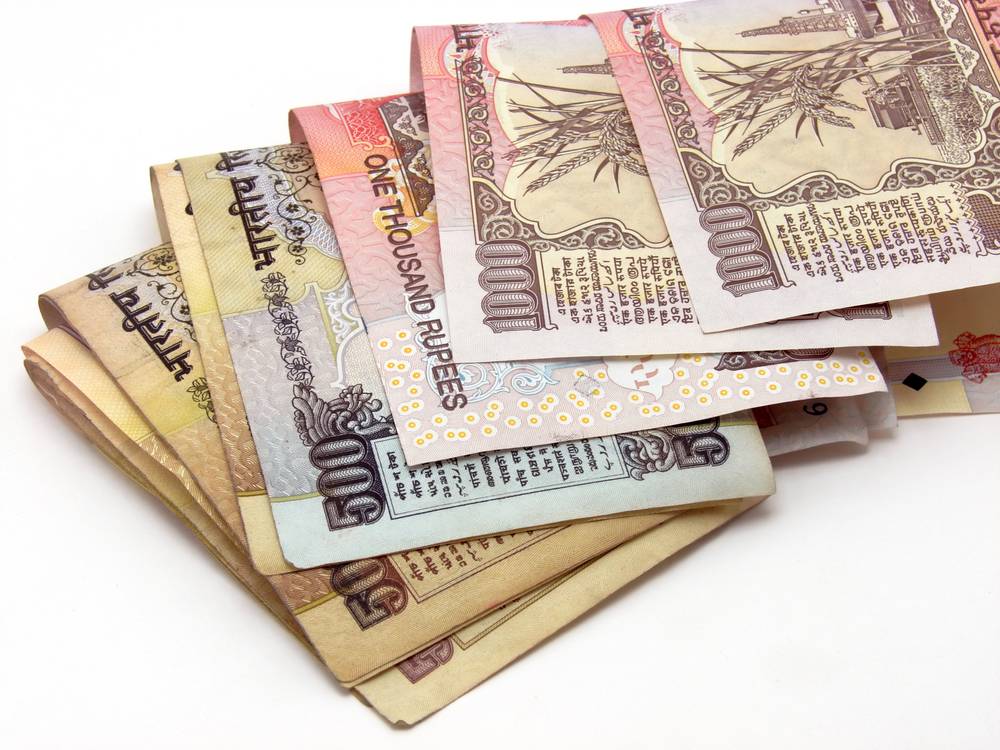 Exchange of Old Notes and Coins

Exchange of Old Notes and Coins

The Reserve Bank of India has been laying several rules and guidelines in facilitating the exchange of coins and notes. The RBI rules of RBI not only warns on the refusal of accepting the coins and mutilated notes but also urges all banks to present a display a notice board at all of their branches stating, ‘Mutilated Notes Are Accepted and Exchanged Here’.

Reserve Bank of India defines the mutilated notes as the notes,

These notes are accepted and adjudicated at the Issue Offices of RBI or designated bank branches of commercial banks in accordance with the Reserve Bank of India (Note Refund) Rules, 2009.

Some currency notes are not accepted by the bank branches because

In the above cases, the holders of the damaged currency should tender these notes to the concerned Issuance Office, where it will be dealt with under special procedure.

Guidelines on the Note Exchange Facilities

Fresh guidelines are issued by RBI stating on the facilities of Note Exchange with the Rules reproduced for information and guidance of the branches.

On following the guidelines by the branches of the banks across the nation with utmost importance, the need for visiting or approaching the RBI for every such case is not required.

The exchange of Note and Coins to the public should be carried out without any discrimination by the branches on all working days. The Exchange facility is accepted for a few selected currency chests on one of the Sundays in a month. On this note, the names and the addresses of such bank branches should be made available by the respective banks.

No bank branch should show hesitation or refuse towards the customers to accept even small denomination notes and coins tendered.

Procedure for exchanging the damaged notes

The damaged notes can be exchanged with the new ones, as per the steps below:

The exchange of soiled notes was categorized into two components:

In case the presented notes are above ₹50000, banks are expected to take the usual precaution to levy service charges as permitted in Master Circular on Customer Service in Banks

Exchange of mutilated and damaged notes

The coins that are currently ceased

According to the Gazette Notification No. 2529, dated December 20, 2010, the Government of India has ceased the legal tendering or presenting of the coins 25 paisa and below for payments.

Notes with slogans and political messages

Under Rule 6(3)(ii) and(iii) of the Reserve Bank of India (Note Refund) Rules, 2009, refers to the rejection of notes that has slogans or political message written across it from being legally tendered.

Notes that are cut purposefully

Display of Notice Board