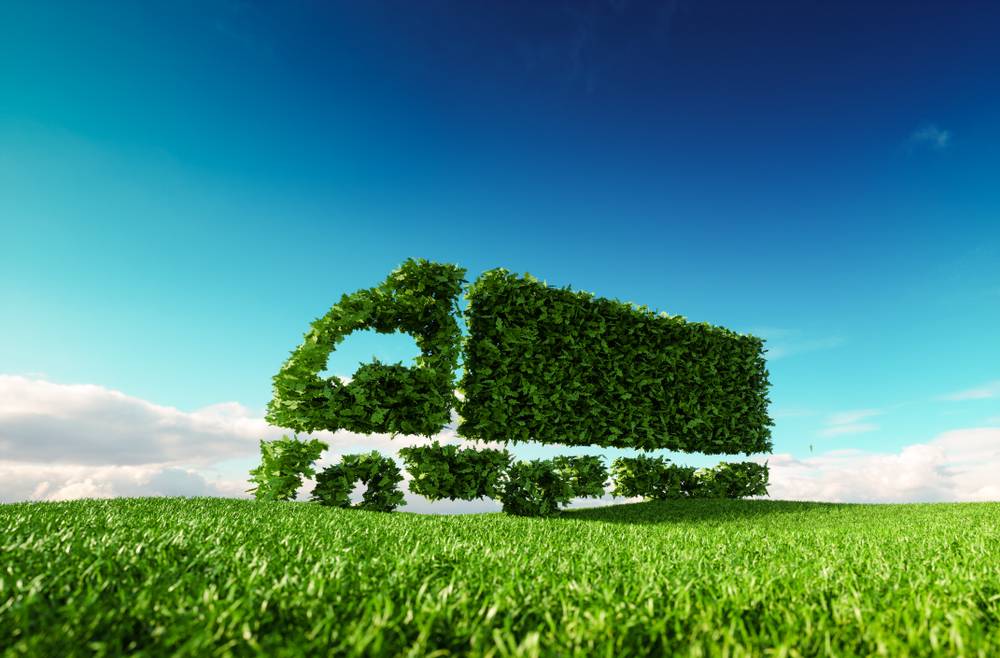 An e-Way Bill is an ‘electronic way’ bill for movement of goods which can be generated on the GST e-Way Bill System Portal. The e-Way bill system ensures that the goods are being transported in line with the GST norms and relevant information is uploaded before the commencement of the transportation of goods. The e-Way bill system has undergone various amendments in the last year. The central Government has come up with specific improvement in the e-Way Bill (EWB) system, and the same is made effective from April 2019. In this article, we will look at the enhancement done in the e-way bill system in detail.

As per the latest notification, the effective date of e-way bill will be from 21st of November 2019 instead of 21st of August 2019. Please find the notification hereunder:


As per the notification from Ministry of Finance, the effective date of applicability of Rule 138E is extended from 21st of June 2019 to 21st of August 2019. The Rule 138E mentions that if a registered dealer has not submitted the GST return for consecutive two tax periods, the dealer would not be able to furnish details with regard to eWay bill in Part A of GST Form EWB-01. This will block the dealer as well as the buyer or whoever part of this particular business. They would not be able to generate on such taxpayers’ behalf.

Notification on Extension of due date

As stated above, the GST e-Way bill can be generated through the official website of Goods and Services Tax e-Way Bill System. Once the e-Way bill is created, a unique e-Way bill number (EBN) will be allocated, and it will be available to the supplier, recipient and the transporter.

Know more about the procedure to Generate E-Way Bill

Enhancement in the e-Way Bill System

The improvements done in the e-Way bill system are listed as follows:

Auto calculation of Travel Distance Based on PIN Codes

The e-Way bill system has enhanced with auto distance calculation facility. In previous version, the consignor or consignee has to enter the approximate distance of transport while generating the e-way bill. This would determine the validity of the e-Way bill. From now onwards, the taxpayer/transporters can enter the actual distance, i.e. the user needs to enter the PIN codes of the source and destination.

The new e-Way bill system will allow the user to enter the actual distance as per the movement of goods while generating the e-way bill. Although, it will be limited to 10% more than the auto-calculated distance displayed.

In case, the PIN Code of both the source and destination are same; then the user can provide distance up to a maximum of 100KMs only.

If the PIN Code entered is incorrect, the system will alert the user as INVALID PIN CODE. However, the user can continue entering the distance. Further, the e-way bills having INVALID PIN CODES will be flagged for review by the GST department.

Now the taxpayer can quickly get the travel distance between the source and destination by visiting the home page of e-Way bill system.

From the homepage of e-Way bill portal, click on the search option. Select the PIN to PIN distance from the drop-down menu.

PIN to PIN distance screen will appear, the user needs to enter the “Dispatch From” and “Ship To” Pin codes.

Blocking the Generation of Multiple e-Way Bills on one Invoice

From now, One Invoice, one e-Way bill policy will be followed. The government will not allow the consignor, consignee or transporter for the generation of multiple e-Way bills based on one invoice number.

The e-Way bill system is enhanced to incorporate the provision for extension of the e-Way bill when the goods are in movement/transit.

Select the extend validity option and provide the e-Way bill number to fill the form. To avail this option the user has to access the form of extension validity and choose “Yes” for extension in the e-Way Bill.

Transportation Details will be displayed in the form where the user needs to select the position of the consignment as In Transit or In Movement.

On selection of In Movement option, the system will prompt the user to select the “Mode” and “Vehicle details”.

On selection of In Transit, the user has to select the “Transit type,” i.e. On Road, Warehouse or Others. Followed by the Address details of the transit place.

In both the scenarios, the destination PIN will be considered from the PART-A of the e-Way bill for calculation of travel distance for movement and validity details.

Report on list of e-Way bills about to expire soon

Taxpayers or transporters can now view the list of e-Way Bills about to expire in 4 days.

Some of the important features which need to be noted are mentioned herein-below:

Adopting the policy of ‘One Invoice, One E-way Bill’, now, the same would be incorporated in the e-way bill system also.

None of the party i.e. consignor, consignee or the transporter would be permitted to generate another e-way bill using the same invoice number.

While going for extension of the e-way bill, the user needs to answer whether the consignment is in transit or in movement.

Following are the list of changes which would be affecting composition dealer:

It should be noted that the above features would soon be emerging on the e-way bill system.

Integration of e-way Bill and Vahan System Integration of e-way Bill and Vahan System With the introduction of Goods and Service Tax, an e-way bill system was also implemented. Electronic way ...
SMS E-Way Bill Generation SMS E-Way Bill Generation The GST e-way bill is an electronic paperwork for tracking all interstate movement of goods. All suppliers and transporting...
Gujarat E-Way Bill Notification Gujarat E-Way Bill Notification Electronic way bill most popularly known as an e-way bill has now been introduced nation-wide for both inter-state mo...
Appeal Against GST Registration Order Appeal Against GST Registration Order The Goods and Services Department of India requires businesses with a turnover of more than INR 20 Lakhs to reg...
GST Inspection of Goods in Transit GST Inspection and Confiscation of Goods in Transit GST E-way bill regulations are being rolled out and streamlined across India. Currently, the GST ...