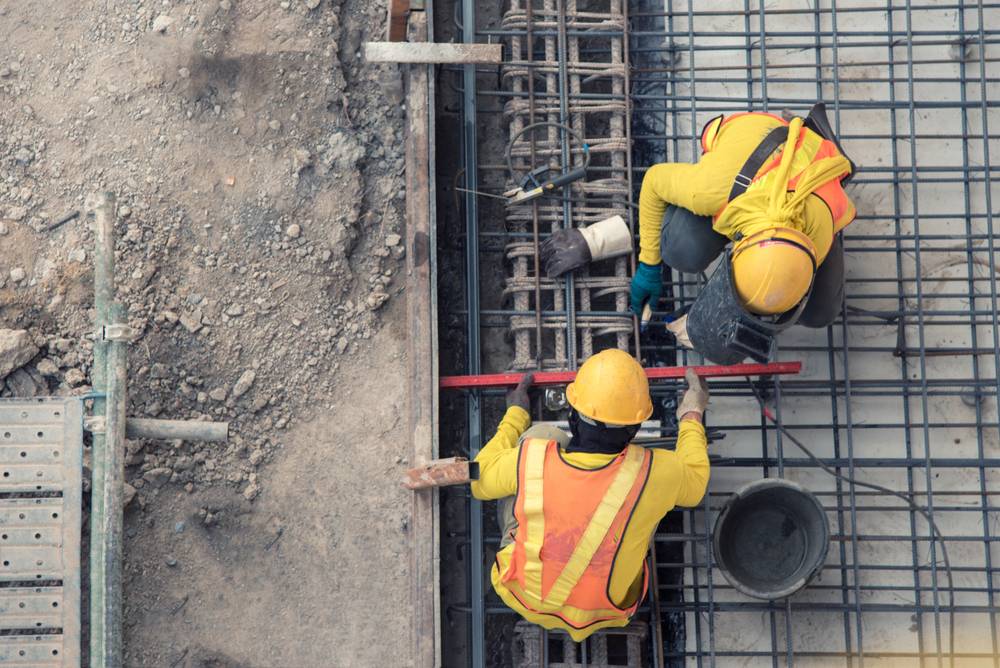 Employees Compensation Act, 1923 is one of the important social security legislation. The act aims to provide financial protection to employees and their dependents through compensation in case of any accidental injury occurs during employment which results in either death or disablement of the worker. In this article, we view the various aspects of the Employees Compensation Act in detail.

The Employees Compensation Act applies to the following entities are listed below:

An employer is responsible for paying compensation to the employee under the following circumstances are:

An employer who is not liable for paying compensation to workers under the following conditions:

According to the provisions of this Act, the amount of compensation depends upon the nature of the injury, average monthly wages and age of the workers and the same are tabulated below:

Half-Monthly payment will be reviewed by Commissioner on the application by the Employer or employee. A certificate of qualified medical practitioner needs to accompany the application that there has been changed in the condition of the employee. On review, Half-Monthly payment may be extended, decreased, continued or ended or converted into lump-sum under Employees Compensation Act, 1923.

The amount payable as compensation can be settled in the manner of agreement, the employer should send a memorandum to the Commissioner. The commissioner will verify and record the memorandum in a registered manner if satisfied.

In case if the agreement has been obtained by fraud or undue influence or another improper manner in such cases, the commissioner will refuse to record the agreement.

Procedure to Claim the Compensation

The process for filing claims is explained here.

Due and Penalty for Non-Payment

The employer becomes responsible for paying the compensation immediately when the personal injury occurs to the employee by accident during the work.

The amount of compensation paid will be calculated from the date of the accident happened.

If the amount is not paid within a month from the date of the accident, the Commissioner will ask the employer to pay simple interest at the rate of 12% per annum or as prevailing in any scheduled bank along with the compensation amount.

Moreover, if there is no justification for the delay, the Commissioner will demand an apology from the employer after giving a reasonable opportunity of being heard, direct the employer to pay a further sum not exceeding 50% of the compensation, through penalty. The amount of penalty and also interest should be paid to the workman or his dependent in the following cases: