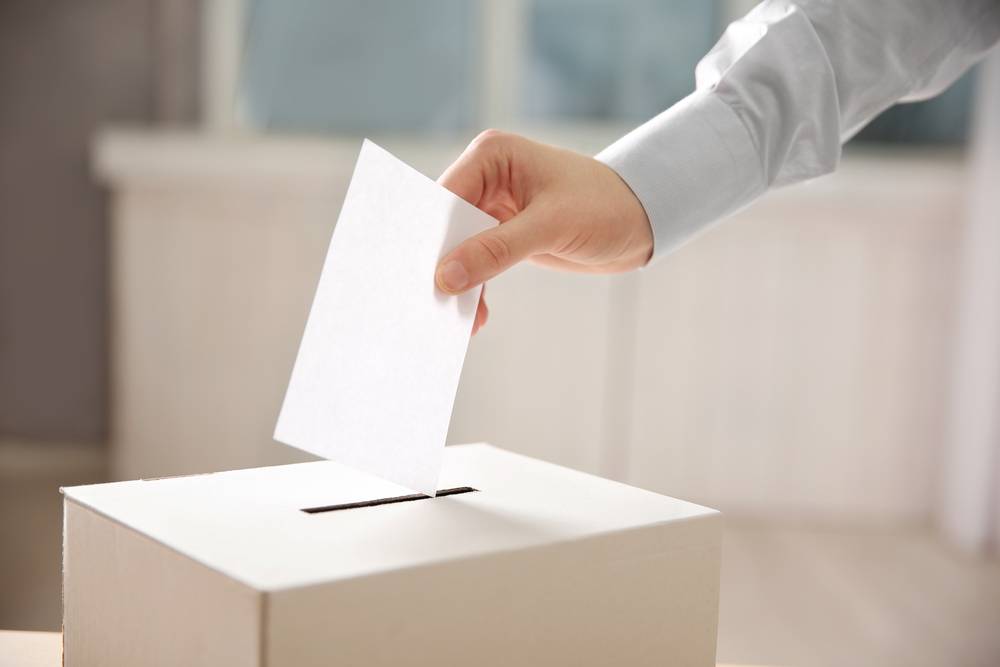 To deal with the concern of ambiguity of the donors and improve political parties funding, various changes are being made by the Government. Under presented provisions, political parties must keep and preserve evidence of voluntary contributions obtained more than Rs.20,000/- and the name as well as the address of the person who has made such contribution. To improve the transparency of funding, while protecting the privacy of donors, the Government has introduced electoral bonds.

Electoral Bond is a financial tool for enabling donations to political parties. The Scheduled Commercial banks issue electoral bonds upon authorization as of the Central Government to intending donors of political parties against payment through cheque, DD or digital payment (it cannot be purchased by paying cash). These bonds shall be exchangeable in the designated account of a registered political party in the approved time limit from issuance of the bond.

Electoral Bond is an attempt to bring in transparency into political funding in India. The system of electoral bonds addresses the distress of donors continues to be unknown to the general public otherwise to rival political parties. This reform is anticipated to encourage superior transparency and answerability in political funding, at the same time as preventing the prospective generation of black money.

Electoral bonds are valid for 15 days during within which utilizes for donating to political parties registered under section 29A of the Representation of the Peoples Act, 1951 (43 of 1951). Further, the party to which a donation requires more than 1 % of the votes polled in the most recent general election to the House of the People otherwise a Legislative Assembly.