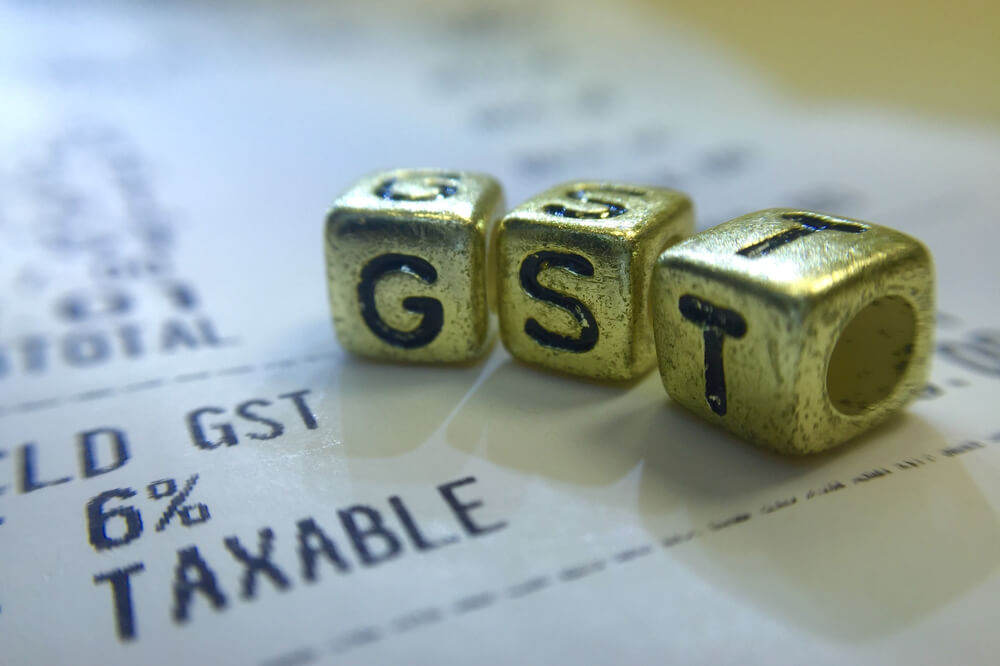 If the applicant’s refund application contains some deficiency, the proper officer is required to communicate such deficiency by electronically issuing Form GST RFD-03. Form GST RFD-03 is also known as a deficiency memo. The said form is systematically explained in the current article.

Different forms for the application of refund under GST

In all, there are three major forms relevant for the application of the refund under Goods and Service Tax. The said forms and its brief understanding are tabulated below-

Provisions of rule 90(3) of the Central Goods and Services Tax Rules, 2017 direct the refund processing officer to figure out and communicate the deficiency, if any, in the refund application filed by the person.

The applicant receiving the deficiency memo should note the following points-

GST Inspection of Goods in Transit GST Inspection and Confiscation of Goods in Transit GST E-way bill regulations are being rolled out and streamlined across India. Currently, the GST ...
Enabling GST API Access for Invoice Upload Enabling GST API Access for Invoice Upload To upload invoices and file GST returns from LEDGERS GST Software, GST API access must be enabled. In this...
Supply to SEZ under GST Supply to SEZ under GST Post implementation of GST i.e. from 1st July, 2017, supplies made to and supplies made by a Special Economic Zone (SEZ) shal...
eWay Bill Disabled eWay Bill Disabled - Late Filing of GST Return In order to streamline the GST return filing process under GST, rule 138E has been inserted which proh...
Taxable Person under GST Taxable Person under GST A taxable person under GST is anyone who is registered under GST or required to be registered under GST. Various criteria's ...