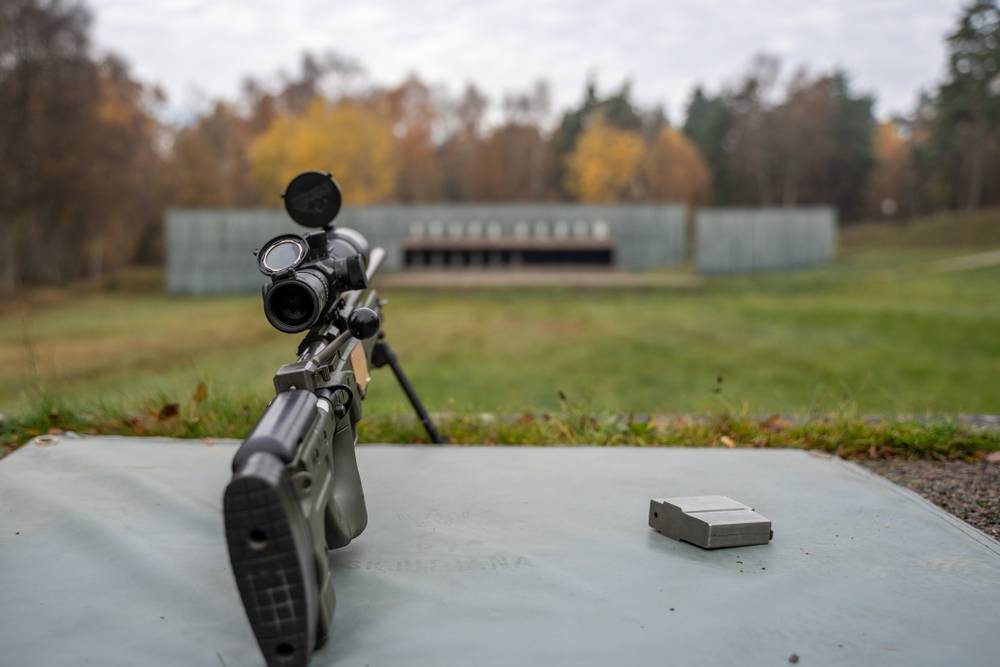 The Ministry of Defence has initiated private-sector participation in the launch and operations of testing facilities for military equipment. Defence Testing Infrastructure Scheme (DTIS) was formed in the year 2019 with the mission to support the MSMEs (Micro, Small and Medium Enterprises) and bridge the gap in defence testing infrastructure in the country.

The scheme is launched in the country to achieve the following objectives:

The Scheme targets on bringing the private sector into the aspects of testing and endorsing as the manufacturers of the defence tools, equipment and systems. The following are the other targets that the scheme proposes for defence testing:

Financial Assistance under the Scheme

The Implementation Agency holds responsible in implementing, commencing and deploying the grant to meet the schedule and to confirm that the grant is not rerouted for any other objectives.

The Implementation Agency or any of its constituents shall be debarred on the following rules and regulations:

As an initial project, the proposals are invited for testing facilities for drones under DTIS. The general guidelines on Defence Testing Infrastructure can be accessed below:


In order to have a better understanding of the participation of private entities in the defence sector, the MSMEs are advised to register with the Society of Indian Defence Manufacturers (SIDM) where the MSMEs can get help on finalising the projects.