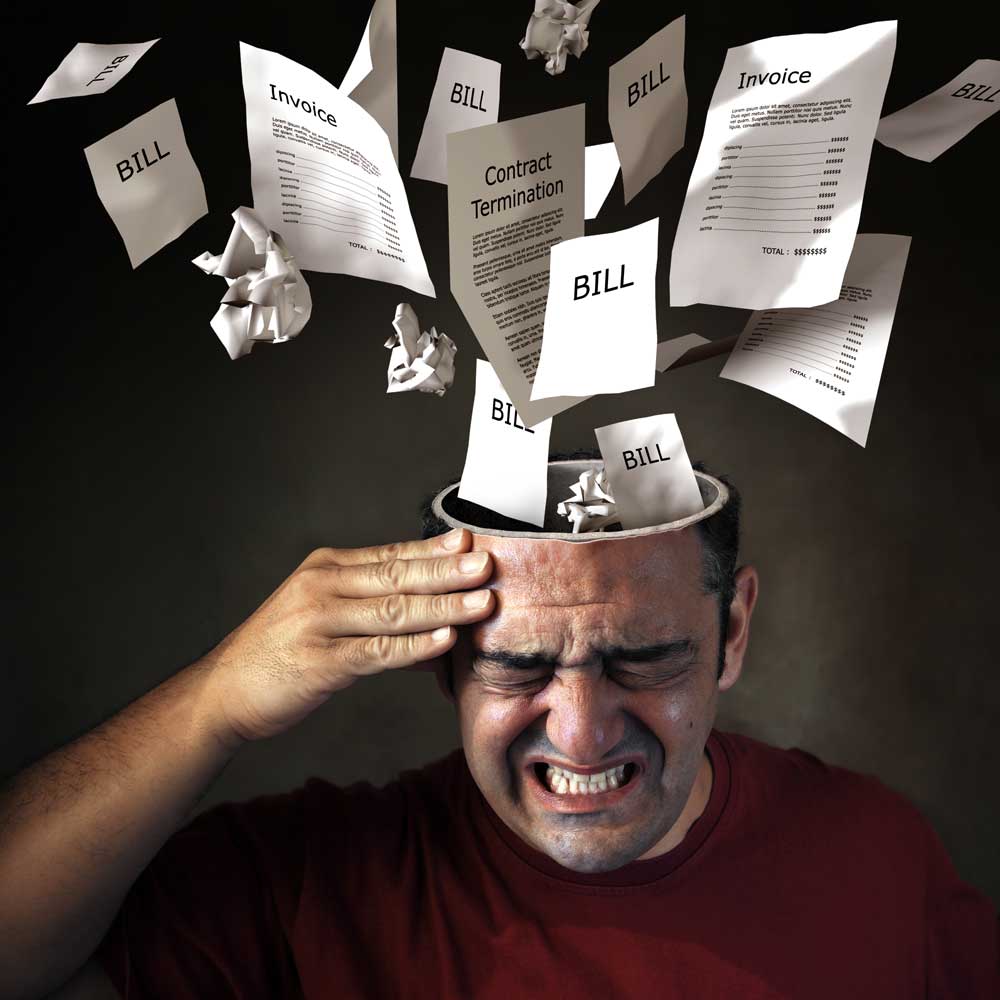 What is insolvency in India?

The following are classified as acts amounting to acts of insolvency by the Provincial and Presidency Insolvency enactments:

A debtor (insolvent person) can file an insolvency petition if he/she is unable to pay his/her debts on fulfilment of any of the following three conditions:

A creditor (lender) can bring an insolvency petition on a person, under the following conditions:

How Debt Relief is Provided through Insolvency Laws

As per insolvency laws in India, any person filling insolvency petition filed by a person/lender should present to the court having jurisdiction in any local area in which the debtor ordinarily resides or carries on business, or personally works for gain.

The assignee or receiver then makes payments to the debtors as per the priority of their debts. The following debts will be in priority to all other debts:

After serving all debts on priority, any amount remaining will be payable according to the amount of debts without any preference.

For online legal advice or to consult a Lawyer regarding debt relief, visit IndiaFilings or Nearest.Expert