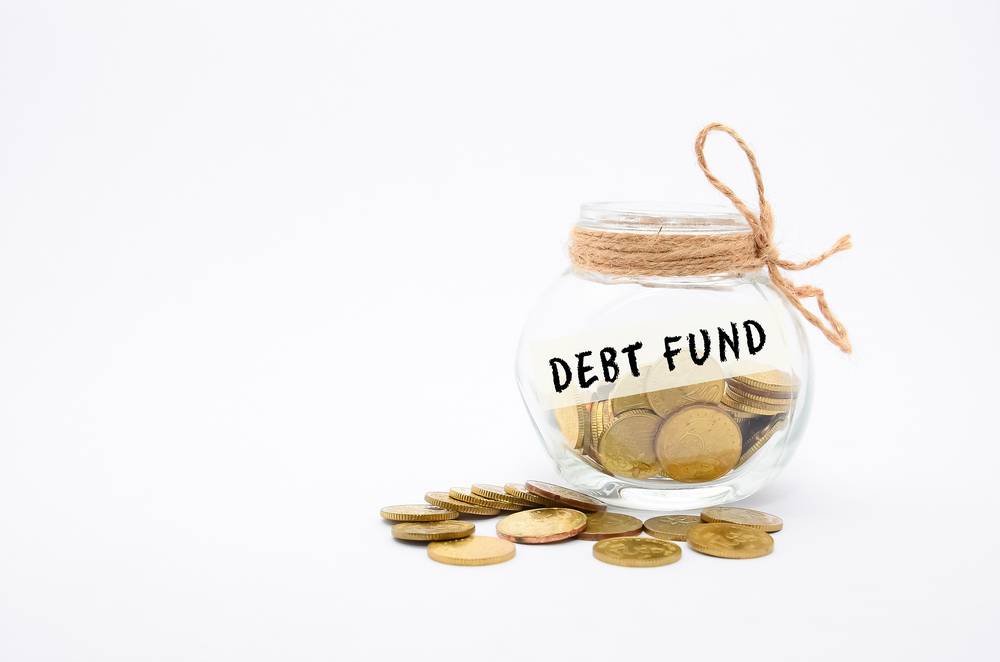 Debenture Redemption Reserve (DRR) is a fund maintained by companies that have issued debentures. Its purpose is to minimise the risk of default on repayment of debentures. The DRR ensures availability of funds for meeting obligations towards debenture-holders. The DRR involves two components. The first component is setting aside a portion of the profit. The allocation of profit is done in a process known as ‘earmarking of funds’. It ensures that adequate profits are available for repaying the debentures. The second component involves an investment of funds. It ensures that the company has enough liquidity to make the repayment.

Companies which have borrowed money through debentures may not have the funds to make a repayment. To minimise the chances of default, the Government introduced the concept of a DRR in the year 2000. The primary reasons for default are a lack of profitability and a lack of liquidity. To address both these concerns, the concept of a DRR provides for two requirements:

All companies should maintain a DRR except the following:

These relaxations were introduced by the MCA to reduce the cost of borrowings incurred by companies.

When debentures become due for repayment, the investments should be sold, and the liability is settled. The sale proceeds should not be used for any purpose other than meeting the obligation towards the debenture-holders. The profit or loss on the sale of the investments should not be adjusted against the DRR. After the entire debt for the debentures is settled, the balance in the DRR may be transferred to the general reserve.