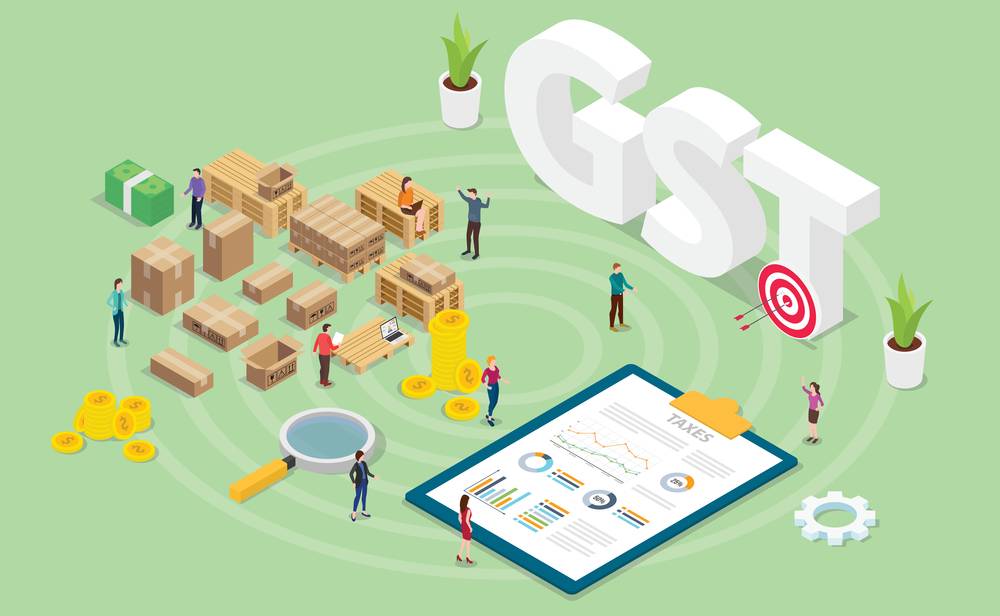 On October 9, 2019, the Government of India (GoI) has notified Sixth Amendment Rules, 2019, which have made some important changes to the existing Central Goods and Services Rules, primarily in the following areas:

Below are details of the latest notified amendments:

Restriction on availing input tax credit in case of difference

This means that even if the actual eligible input tax credit based on invoices received is higher, because of non-reporting or incorrect reporting by the vendors, the actual credit that can be availed is restricted to 20% of the invoices that have been uploaded by the vendor.

To clarify the period of suspension of registration, an explanation has been inserted in Rule 21A(3). The explanation states that the registered person shall not issue a tax invoice and, accordingly, not charge tax on supplies made by him during the suspension period.

According to the latest notification, the government has made an amendment from 01-07-2017, recognising that Form GSTR-3B is a ‘return’ under Section 39.

The notification states that wherever the time limit for filing GSTR-1 or GSTR-2 has been extended, the return shall be furnished in the Form GSTR-3B. Also, this is to be filed through GST portal, either directly or through a Facilitation Centre notified by the Commissioner:

In such cases, there will not be any requirement to file return in Form GSTR-3.

Additional Step prior to Issuance of Show Cause Notice

New sub-rule 1(A) has been inserted in Rule 142, which provides that before the notice is served to a person chargeable with tax, interest and penalty; the proper officer shall issue a communication detailing the tax, interest and penalty ascertained by the officer, in Part A of Form GST DRC-01A.  Upon receipt of such communication, the chargeable person can choose to pay the proposed dues or pay a partial amount, as may be determined by his own ascertainment or, as communicated by the proper officer under sub-rule (1A).

If partial payment of the amount communicated to the person or in case he/she desires to file any submissions against the proposed liability, he may make such submission in Part B of Form GST DRC-01A.

Thus, a show-cause notice will be issued after the above step is completed, to allow for the hearing of submissions before going ahead with the notice.

The exact notification is posted below: