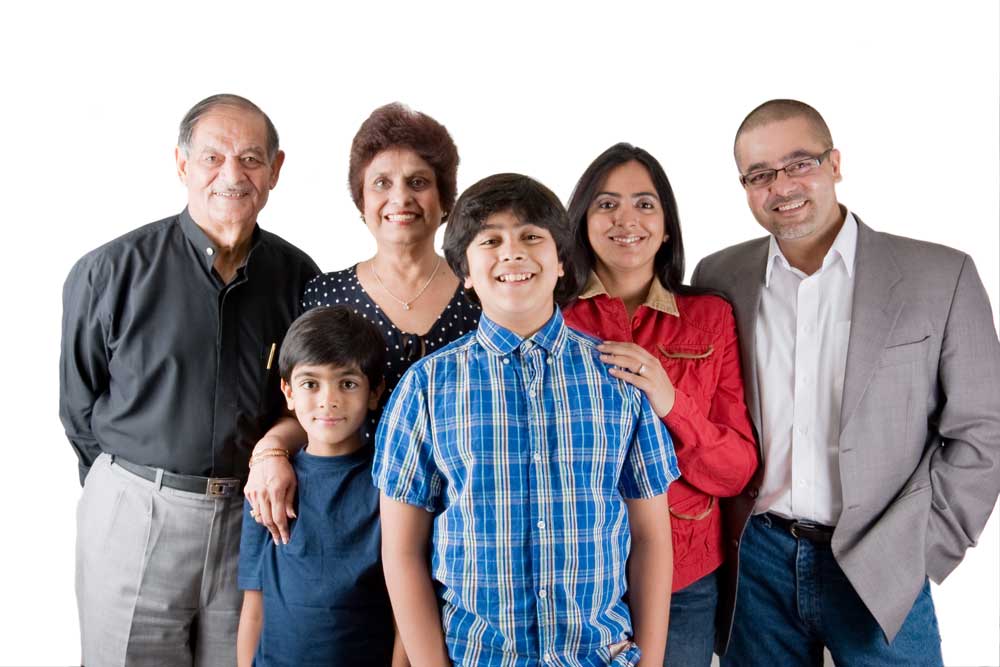 Finance Minister Arun Jaitley in Union Budget 2017 various measure to ease the pains of the common man due to the recent demonetization. The income tax rate for individuals in the lowest income tax slab was slashed by 5 %, a move which will benefit many salaries individuals. However, various tax experts who were in expectation of a rise in Section 80C limit were a bit disappointed as the existing limit is not adequate to include various payments like PF, insurance, tuition fees, and so on. Overall, the budget would provide relief for the common man and in this article, we look at the major highlights of 2017 Budget for Individuals.

Finance Minister Arun Jaitley has decreased income tax rate on income between Rs. 2.5 lakh and Rs. 5 lakh to 5 % from 10 %. As the income tax liability is calculated on slab basis, the move would also benefit those in the higher tax brackets.

On the other hand, a 10% surcharge has been suggested for individuals having income between the ranges of Rs. 50 lakh to Rs. 1 crore. Hence, those with higher incomes would not have any income tax relief and the surcharge would counter-act the relief provided to the common man.

No deduction will be permitted for investment in Rajiv Gandhi Equity Saving Scheme from Assessment Year 2018-19. This tax-saving scheme, declared in the Union Budget for financial year 2012-13, was designed solely for the first-time individual investors in the securities market with gross total income below a definite limit.

Income tax officials can now regenerate tax cases for up to 10 years if search operations make known undisclosed income and assets of over Rs. 50 lakh. At present, tax officers can go back up to six years to scrutinize the books of accounts of assesses. The amendment to the Income Tax Act will come into effect from April 1, 2017. This indicates that the books of accounts of an assessee can be reopened by the taxman back till the year 2007, if the tax concealment is significant.

Taxpayers who do not file their returns in a timely manner will have to pay a penalty of up to Rs. 10,000 from Assessment Year 2018-19. Nevertheless, if the total income of the person is not in excess of Rs. 5 lakh, the fee payable under this section will not be in excess of Rs. 1,000. This measure would again ensure that more persons being to pay and file their income tax, increasing the Indian tax payer base.

Tax on Gains from Property Sale

Finance Minister Arun Jaitley has proposed a number of changes that will create lower tax on gains from property sale. The holding period of a property for qualifying as long-term gains will be decreased to two years, from three years at present. According to the current tax norms, if a property is sold within a period of three years of buying, the profit from the transaction is considered as short-term capital gains and is taxed in accordance with the slab rate valid to him/her.

Interest Deduction in Respect of Property

To address the existing anomaly of interest deduction with reference to let-out property vs. self-occupied property, the Finance Minister suggested that the set-off of loss under the head ‘income from house property’ against any other head of income will be limited to Rs. 2 lakh for any assessment year. And the loss not set off will be allowed to be carried forward for set-off against house property income for a period of eight assessment years.

Individuals renting property will now be required to deduct a 5 % TDS (tax deducted at source) for rental payments more than Rs. 50,000 per month. Tax experts say that the move will guarantee that persons who get large rental income come into the tax net. It will be effectual from June 1, 2017.

Partial withdrawals from National Pension System (NPS) will not involve tax. In accordance with the proposed changes, an NPS subscriber can remove 25% of his/her contribution to the corpus for emergencies previous to retirement. A withdrawal of 40 % of the corpus is tax-free on retirement.

Read about the impact of 2017 Budget for Entrepreneurs