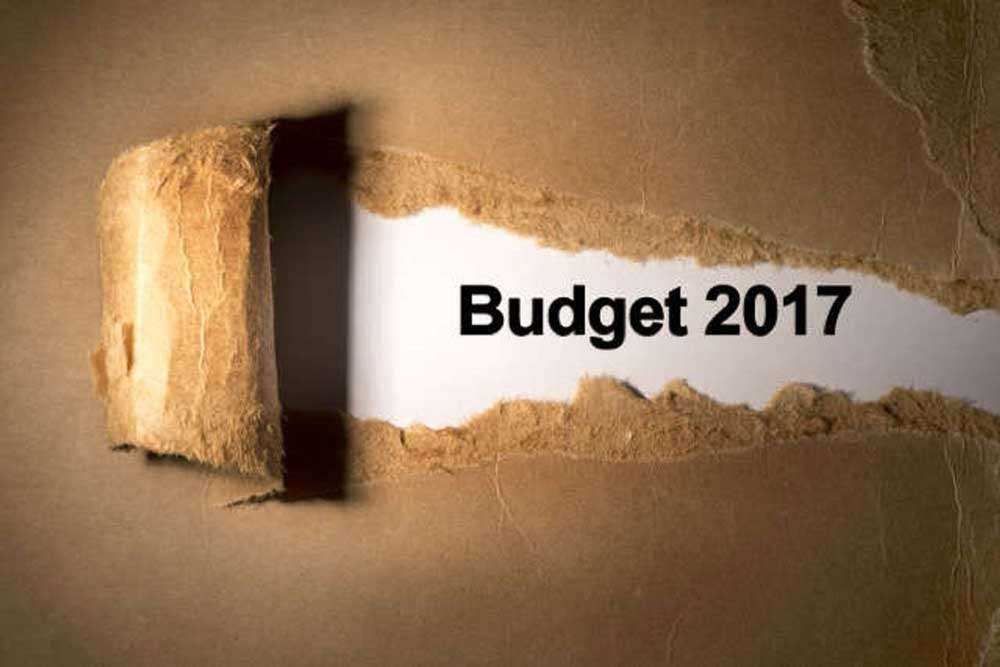 The 2017 Indian Budget was announced on 1st February, 2017 by the Hon’ble Finance Minister Shri. Arun Jaitley. The biggest highlight in the 2017 budget was the slashing of income tax by half for individual tax payers, ban on cash transactions over Rs. 3 lakhs and reduction in holding period to 2 years for capital gains. In this article, we look at the highlights of the 2017 Budget with respect to an Entrepreneur or Business Owner in India.

Income tax rate has been slashed from 10% to 5% for individuals who earn between Rs.2.5 lakhs to Rs.5 lakhs. Now after rebates, even a person with a Rs.3 lakhs income could enjoy zero tax liability. Since, proprietorship firms are taxed similar to individuals, micro enterprises having income of less than Rs.5 lakh would enjoy the benefits in tax reduction.

Further, to give Micro Small and Medium Enterprises a boost, the income tax for those MSMEs with an annual turnover of upto Rs 50 crore has been reduced to 25%. The reduction in income tax would give many MSMEs a 5% decrease in their tax bill.

Continuing to build on the 2016 Budget by extending special support for Startups, the Finance Minister has increased the period of profit-linked deductions available to Startups to 3 out of 7 years from the current 3 out of 5 years. However, the tax breaks is only available on the profits made by startups for 3 years and the Startup must be recognised by the DIPP (Department of Industrial Policy & Promotion).

Also, the carry forward of losses in respect of start-ups, the condition of continuous holding of 51% of voting rights has been relaxed – subject to the condition that the holding of the original promoter/promoters continues.

In the 2017 Budget, it has been announced that businesses would be allowed to carry forward their MAT credit for 15 years from the present 10 years.

Finally, under the presumptive taxation scheme for professionals with receipt upto Rs. 50 lakhs per annum, advance tax can be paid in four instalment instead of one.

To stimulate bank credit to businesses, various measures have been announced as follows in the 2017 Budget:

The real estate and infrastructure industry contributes a major chunk of the Indian GDP. The recent demonetisation move has significantly affected the real estate sector and to give fillip to the sector, major announcements have been made.

Under the scheme for profit-linked income tax deduction for promotion of affordable housing, carpet area instead of built up area of 30 and 60 meters will be counted. Further, the 30 square meter limit would apply only in case of municipal limits of 4 metropolitan cities, whereas for the rest of the country, a limit of 60 square meters would apply.

For builders who have stock-in-trade, tax on notional rental income would only be applicable after one year of the end of the year – in which completion certificate is received. Also, in case a joint development agreement is signed for development of property, the liability to pay capital gain tax would arise only from the year the project is completed.

There is a reduction in the holding period for computing long term capital gains from transfer of immovable property from 3 years to 2 years. Also, the base year for indexation is proposed to be shifted from 1.4.1981 to 4.2001 for all classes of assets including immovable property.