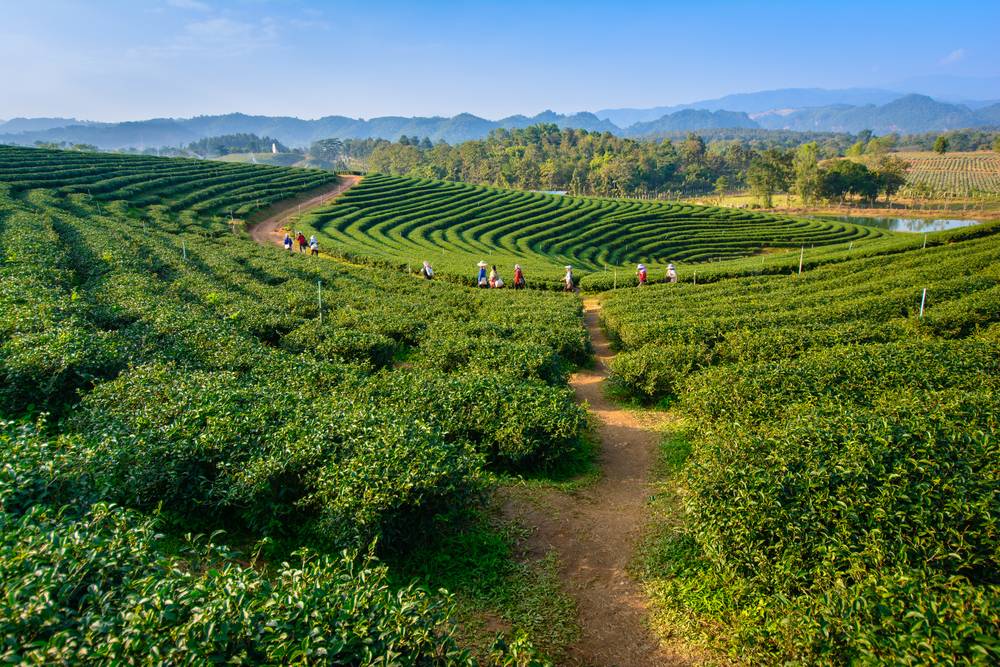 Bringing Green Revolution to Eastern India, or commonly referred to as BGREI, is a sub-scheme of the Rashtriya Krishi Vikas Yojana (RKVY) and is implemented in the states of Assam, Chhattisgarh, Bihar, Odisha, Jharkhand, West Bengal and the eastern part of Uttar Pradesh. The Scheme has been formulated in order to address the constraints that limit the productivity of rice-based cropping systems in the States mentioned earlier. This article talks about Bringing Green Revolution to Eastern India (BGREI), including the various features and essentials of the same.

The constraints that held back the productivity of the rice-based cropping system gave rise to a new initiative known as the Bringing Green Revolution to Eastern India (BGREI) by the Rashtriya Krishi Vikas Yojana. This scheme aims to shift the cultivation of water-intensive crops from the north-western parts of India to their eastern counterparts. The programme was launched in Assam, Chhattisgarh, Bihar, Odisha, Jharkhand, West Bengal and the eastern part of Uttar Pradesh (Purvanchal).

As a part of this scheme, various activities such as cluster demonstration of improved package of practices, building of assets, site-specific activities and market support are conducted and taken care of. The approach of this program focusses on medium and long-term strategies for asset building activities of water conservation and their utilisation. The two essential pre-requisites for bringing about this Revolution in these parts of India is the improvement of institutions and the input delivery mechanism.

The aim of the Bringing Green Revolution to Eastern India (BGREI) is as follows:

The Program aims to take care of essential technologies with respect to certain provisions for the incentivised supply of recommended agricultural inputs to farmers who adopt the cluster approach in order to ensure equity amongst the farmers themselves across selected locations in the BGREI States.

The following are the primary objectives of the Bringing Green Revolution to Eastern India (BGREI) Program.

The following are the strategies that the Bringing Green Revolution to Eastern India (BGREI) Program focuses on implementing.

The monitoring mechanism for the Bringing Green Revolution to Eastern India (BGREI) is executed by two teams as given below:

The District Level Monitoring Team will comprise of the following members:

The District Level Monitoring Team would visit the designated State thrice in a crop season. To elaborate, they would visit the State once before sowing the seeds, another in the mid of the season; and finally at the time of harvesting to check on the crop-cutting experiments. Accordingly, a report would be submitted to the Director of Agriculture of the concerned State with a copy of the same being sent to CRRI, Cuttack and the Directorate of Rice Development, Patna.

The provision of the fund in order to implement the program will be made annually under the supervision of the Rashtriya Krishi Vikas Yojana. The Central Government would finalise the approval of the Action Plan for each State in consultation with the concerned State. The action plans approved by the Government will be required to be approved by the State Level Sanctioning Committee on the pattern of the Rashtriya Krishi Vikas Yojana for the issue of the Government administrative and financial sanction and subsequent release of funds to the State.

The State Department of Agriculture will submit a Quarterly Progress Report by the 15th of every month following each quarter. Similarly, a detailed Annual Progress Report will be sent by the respective State within 3 months after the year ends, in a prescribed format that is mentioned by the Scheme for rice and wheat exclusively.

Impact Evaluation Studies will be undertaken through an independent agency in order to assess the impact of the program in terms of increasing the productivity of rice, wheat and the enhancement in the income of farmers.

Criteria for Identification of Areas and Beneficiaries

The allocation of funds for the Program will be made for the general public. Plans such as the Special Component Plan (SCP) and the Tribal Sub Plan (TSP) for the Scheduled Castes and the Scheduled Tribes are made as per their proportion in the State population. Moreover, a minimum of 33% of the funds will be allocated for small and marginal farmers, while another 33% of the funds will be earmarked for women farmers.

Adoption of excellent agriculture practices and response to improved technologies by farmers have resulted in a significant increase in the share of the eastern region in total production of rice in the country. However, procurement and storage are of concern.

Assistance for activities that would help in the enhanced procurement, creation of storage facility, marketing and value addition will be provided. These activities will include the promotion or creation of primary processing facilities including farm level storage, institution building, linkage for procurement operations or marketing. Assistance will be provided by offering 50% of the project cost for an individual beneficiary and 100% for community assets.

Summary of Pattern of Assistance