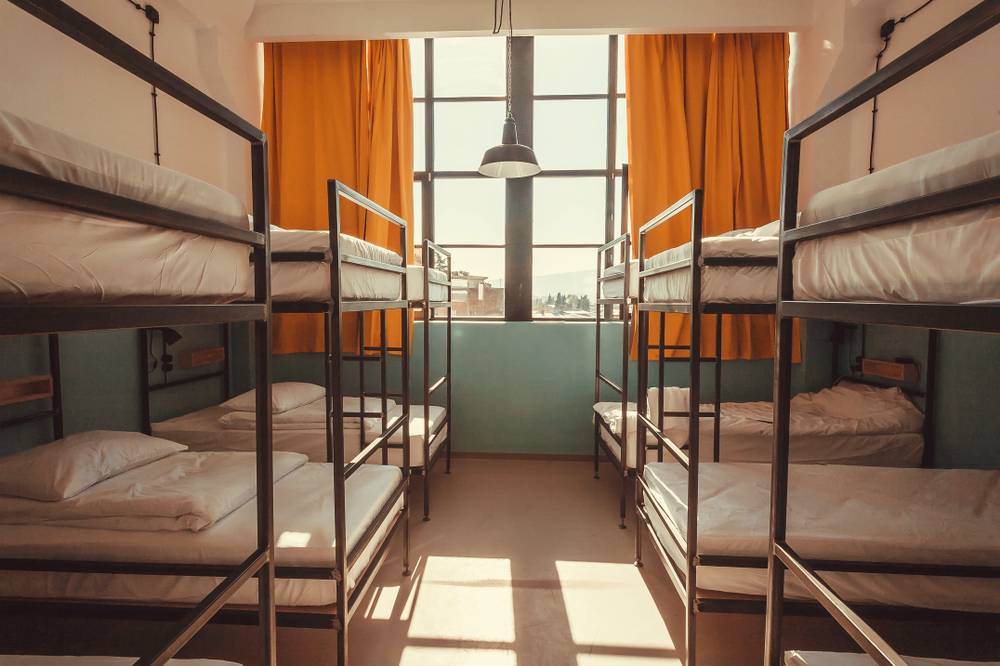 The Ministry of Social Justice & Empowerment has initiated the Babu Jagjivan Ram Chhatrawas Yojana (BJRCY) for the construction of hostels which enables and encourages students belonging to Scheduled Castes (SC) to attain quality education. The Scheme’s objective is to attract the implementing agencies for undertaking hostel construction program is beneficial to the students hailing from the rural and remote areas. Let us look in detail about the Babu Jagjivan Ram Chhatrawas Yojana in this article.

The BJRCY Scheme will be implemented through the State/Union Territory Administrations and the Central and State Universities or institutions, and they will be provided with eligible central assistance based on the provision of this scheme, both for the new construction of hostel building and for expansion of their existing hostel facilities. Under the private sector, the Non-Governmental Organizations (NGOs) and deemed Universities maintaining a good track record will be eligible to apply for the central assistance under the Scheme only for enhancing the infrastructure facilities of their existing hostel.

Location and Scope of Hostels

The capacity per hostel must not exceed 100 students. In cases, the hostels with the larger capacities can be considered. Each hostel room must accommodate 2 to 3 students. No single room for accommodation would be provided in the hostels.

No fee would be chargeable from the SC students for any kind of provisions of hostel facilities which includes water, electricity and maintenance charges, etc. The central assistance will be granted only towards the sharing of the cost of construction of the hostels for the SC girls and boys as per the norms. In addition to the central assistance under the scheme, a one-time grant of Rs.2500 per student will also be provided for making provisions of a cot, table and chair for each student. The implementing companies must hold ownership and occupancy status record over the land where the hostels are to be established.

In the case of the private sector of NGOs and deemed Universities, the admissible grants-in-aid shall be released generally in two equal instalments.