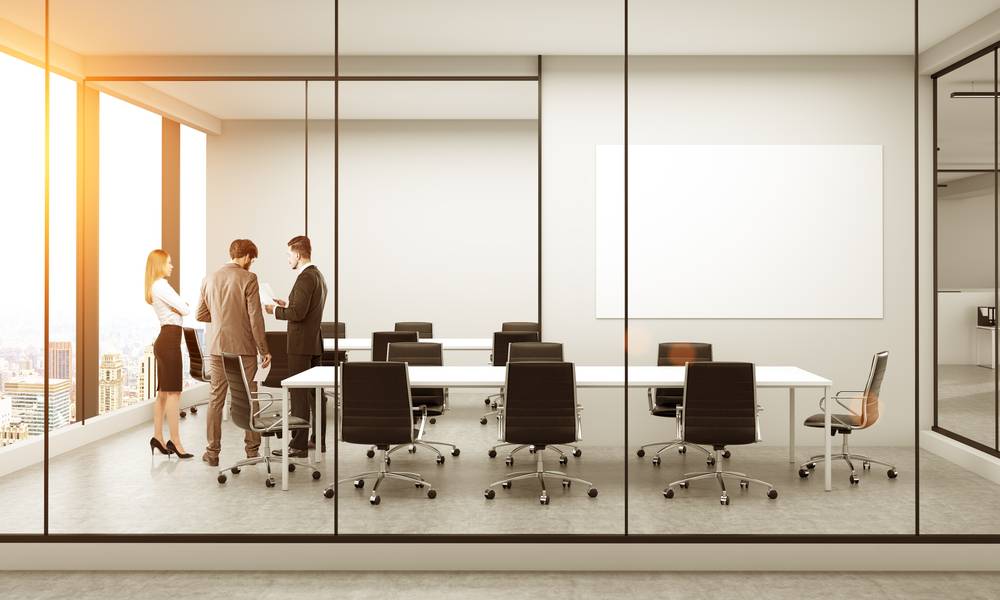 All companies registered in India other than a One Person Company is required to hold an annual general meeting each year in addition to other General Meeting. There should not be a gap of more than 15 months between one Annual General Meeting and the next and one meeting should be held in each of the calendar year. In this article, we look at an annual general meeting notice and board resolution format.

The Registrar of Companies has the power to allow extension of time of up to 3 months for holding the Annual General Meeting. Companies that wish to obtain an extension for holding annual general meeting must file e-Form GNL-1 along with the reason for extension and period for which extension is required.

RESOLVED FURTHER that the notice of calling the Annual General Meeting along with Explanatory Statement pursuant to section 102(1) in respect of Special Business to be transacted there at as placed before the meeting be and is hereby approved and the Company Secretary of the company be and is hereby authorised to send the same to the members of the COmpany as also to all other entitled to receive the notice.