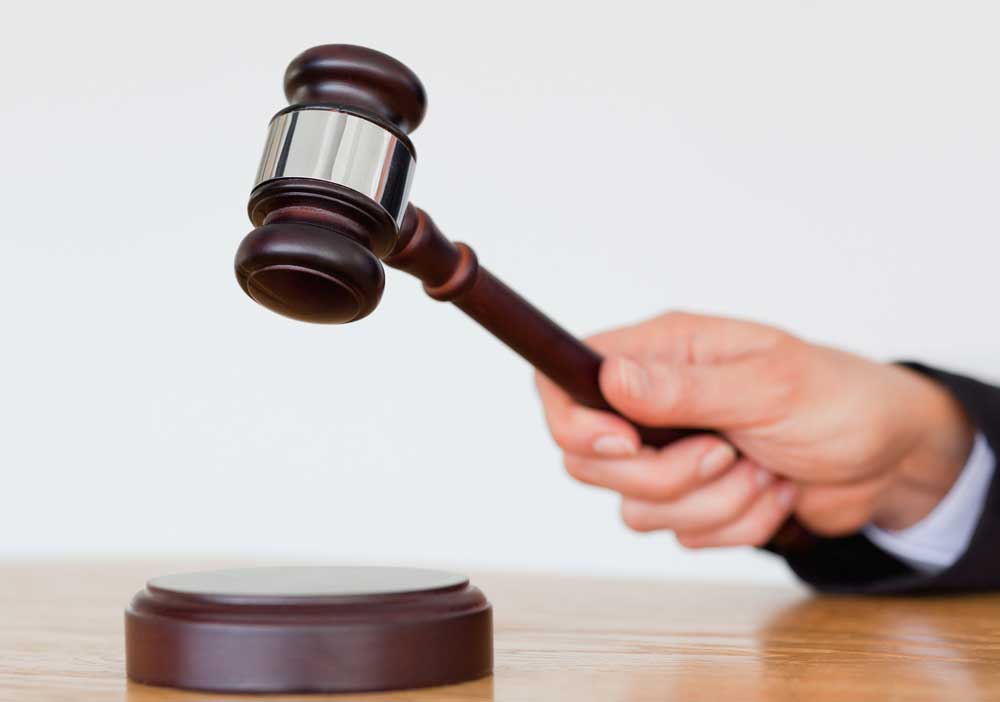 To overcome a trademark objection under absolute grounds for refusal, the trademark applicant can submit proof to show that the mark has acquired a distinctive character by virtue of its prior use. Some of the evidence that could be submitted in the form of affidavit include any evidence:

To obtain a trademark registration or to consult a trademark attorney, visit IndiaFilings.com