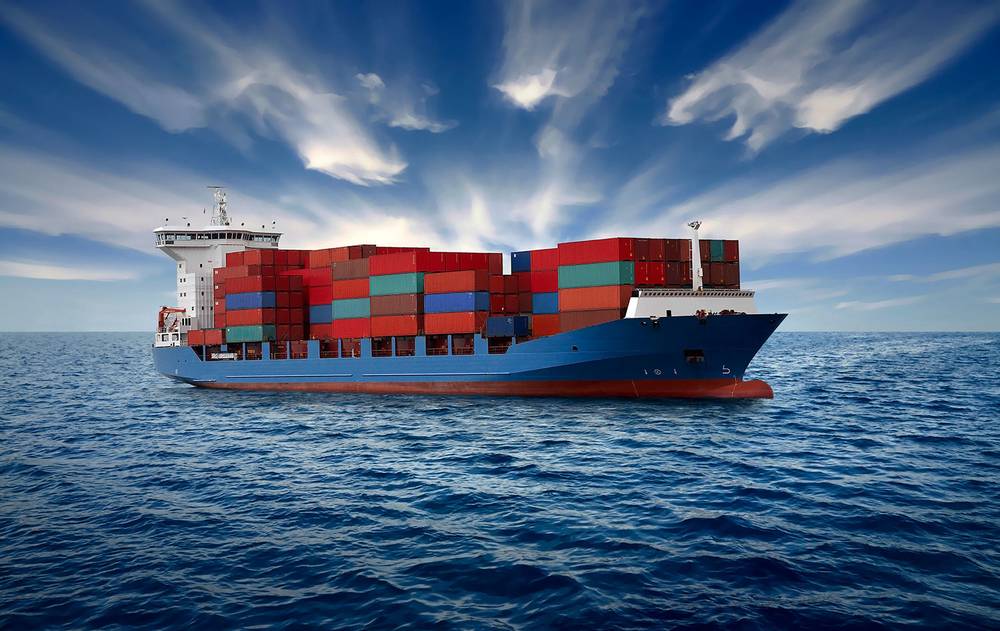 The Government has introduced Tonnage Tax System (TTS) for taxation of income derived from shipping activities by an Indian Company. The Tonnage Tax Scheme is an optional scheme for qualifying Indian shipping company. Only after satisfying certain conditions a company is eligible to be enrolled under the scheme.

A company is expected to own at least one qualifying ship to be eligible for Tonnage Tax Scheme, and that the business of qualifying ship has to be treated as a separate business. Separate accounts must be maintained for the same.

Hence, the three main criteria for tonnage tax scheme are:

What is a Qualifying Company?

What is a Qualifying Ship?

A qualifiying ship under the tonnage tax scheme satisfied the following criterias:

The profit from the business operating using the qualifying ship will not be applicable for Minimum Alternative Tax provisions.

A company which opts for this scheme is neither allowed any set off of loss nor any depreciation. And a company can be expelled from Tonnage Tax Scheme under any circumstances, and companies need to pay taxes if they are faced with losses in the previous year.