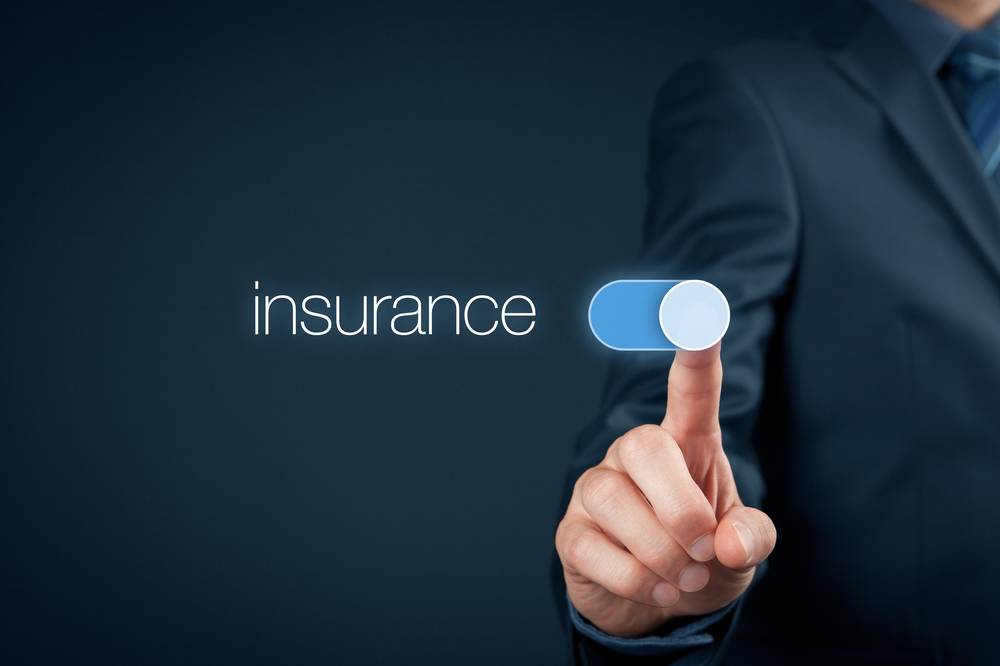 The purpose of the present article is to provide an overview of Section 194D. The section deals with TDS on insurance commission.

Deduction of tax must be performed by a person who is responsible to make payments to a resident, in terms of remuneration or reward, whether by way of commission or otherwise, for the following purposes:

The following are the TDS rates on insurance commission payments:

A surcharge, education cess or SHEC shall not be added to the above rates. Hence, TDS will be deducted at source at the base rate. Moreover, if PAN is not quoted, the rate of TDS will be 20% in all cases.

Issue of TDS Certificate and Time-Limit

All deductors must ensure the proper and timely issue of certificates, except for that of salaries. The certificate must be issued within the following dates:

Where no Tax is Deducted at Source

Income Tax Deduction is not pursued with respect to the following provisions:

Any person to whom interest payments are dispersible shall prepare an application in Form No. 13. The purpose of the form is for requesting that tax deduction may be done at a lower rate or tax is not deducted. Post submission of the same to the Assessment Officer, a certificate must be obtained denoting its approval. This is possible only if the submitted application contains the Permanent Account Number of the applicant.

A Brief Note on Section 194DA

Cases where TDS under Section 194DA is not Exempt

Senior Citizen Savings Scheme Senior Citizen Savings Scheme The Government of India has created the Senior Citizen Saving Scheme (SCSS) to help senior citizens earn a regular inco...
Interest Rate for Income Tax Refund Interest Rate for Income Tax Refund - Section 244A Interest payable by an assessee, as specified in Section 244A, refers to income tax refunds and it...
Method of Accounting for IT Payers Method of Accounting for IT Payers A method of accounting is a convention which should be adopted by a business which is maintaining accounting books...
Capital Gains Exemption – Section 54B Capital Gains Exemption - Section 54B A tax exemption is available for taxpayers who make a sale of agricultural land. Normally, under the provisions...
Income Tax on Gift Income Tax on Gift Gifts received are taxable income according to the provisions of the Income Tax Act. However, income tax was not applicable on gif...