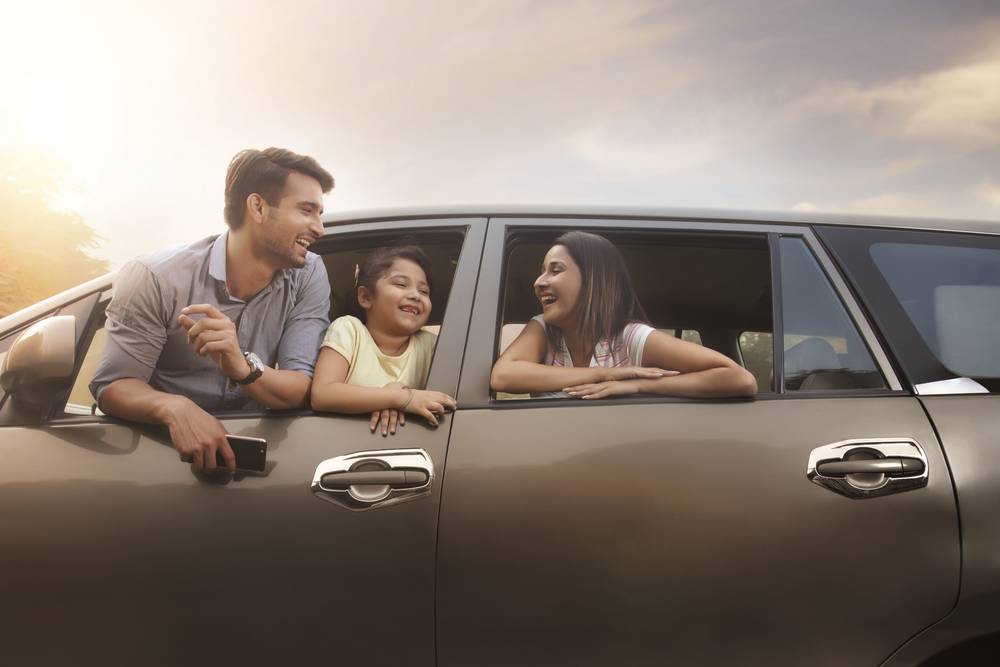 An employee is accorded several annual leaves such as medical leave, gazetted holidays, casual leaves, and other similar kinds of leave. Based on the various employment policies, some of these leaves can be carried over to the next year, and a few of them must be utilized in the same year. Some employers facilitate the employee to encash such leaves as salary. In this article, we briefly discuss the taxability of leave encashment availed by employees.

An employee is usually entitled to claim encashment at the following stages:

Encashment received by an employee would be treated as salary. As a result of it, leave encashment would be taxed in the hands of the employee as “Income from salary.” In some income tax provisions, leave encashment provides the taxpayer with the benefit of tax exemptions, which is further explained in the article.

The taxability of encashment is calculated by reducing the exempted amount from the sum of money so received as encashment.

For the purpose of income-tax, employees are categorized into the following:

Taxpayers should note that leave encashment provided to family members on the death of the employee is exempted from taxation.

Encashment received during the course of service is entirely taxable in the hands of the Governmental and Non-governmental employees. However, the assessee is entitled to claim relief under Section 89, if applicable. Section 89 of the Income Tax act consists of provisions that permit a taxpayer to claim exemptions for the receipt of arrears/advance salary, gratuity, compensation on termination of employment and payment of commutation of pension.

Leave encashed by a Government employee at the time of resignation or cessation of services is entirely exempt from income tax. On the other hand, leave encashed by any other employee in a similar scenario is exempt to a specified limit. The exemption will be the least of the following specified below:

Average monthly salary is calculated by considering the monthly salary received by the employee in the last ten months immediately preceding the cessation of services. The components of calculation include basic pay, dearness allowance, and commission based on the fixed percentage of turnover achieved by the employee; and wouldn’t include any allowances or perquisites.