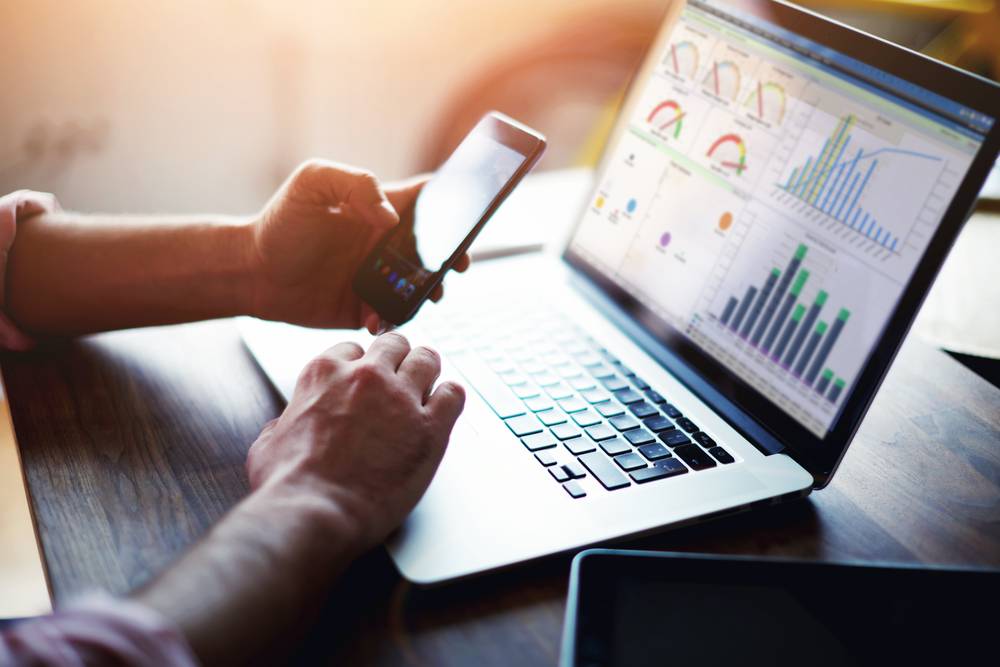 Creators and inventors of software products have always strived to protect their intellectual property rights and obtain patent registration for software products. The rapid growth of the internet and fast increasing competition has further increased the demand for software patents in India. However, patenting of software was not allowed for a long time in India, due to restrictions in the patent laws of India. But to cope up with the demand, boost innovation and safeguard the rights of inventors, the Indian Patent Office has evolved detailed guidelines for patenting Computer Related Inventions (CRIs). In this article, we look at patentability of software and Computer Related Inventions in detail.

Patent Registration in India is governed by The Patents (Amendment) Act 2002 which came into effect on 20th May 2003. In the Patents Amendment Act 2002, the following types of inventions were explicitly excluded from Patent registration:

Are Software Patents Allowed in India?

Software by itself is not patentable in India. However, software can be patented if it is part of an invention that is both inventive and capable of industrial use.

In the Patents (Amendments) Act 2002, it is mentioned that computer programme per se is not patentable. It is very important to note that only the word computer programme has the words per se attached to it. All other items excluded from patent registration do not have the words per se attached. The general dictionary meaning of “per se” is “by itself” or “in itself” or “as such” or “intrinsically” – to show that you are referring to something on its own, rather than in connection with other things. Hence, software by itself would not be patentable. However, a software that is part of a Computer Related Invention is patentable.

The above view was also expressed by the Joint Parliamentary Committee while introducing Patents (Amendments) Act, 2002:

“In the new proposed clause (k) the words ”per se” have been inserted. This change has been proposed because sometimes the computer programme may include certain other things, ancillary thereto or developed thereon. The intention here is not to reject them for grant of patent if they are inventions. However, the computer programmes as such are not intended to be granted patent. This amendment has been proposed to clarify the purpose.”

How to Get Patent Registration for Software?

It is well established in the law that while establishing patentability, the focus should be on the underlying substance of the invention and not on the particular form in which it is claimed. Hence, it is important is to judge the substance of claims taking whole of the claim together. If any claim in any form such as method/process, apparatus/system/device, computer program product/ computer readable medium falls under a excluded categories, such a claim would not be patentable. However, if in substance, the claim, taken as whole, does not fall in any of the excluded categories, the patent registration should not be denied.