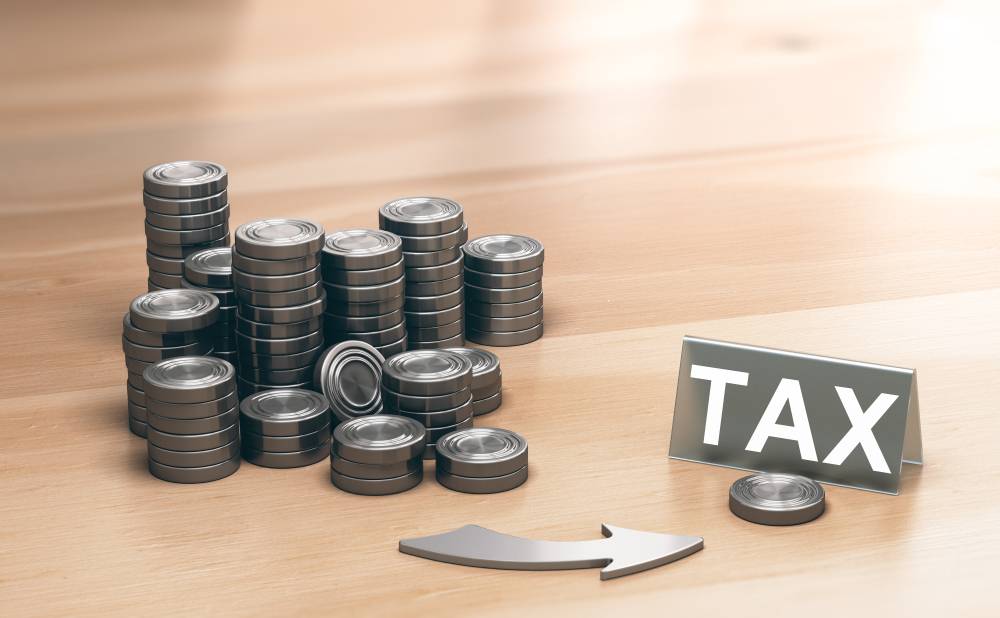 A penalty under Section 271J is imposed on a chartered accountant, merchant banker or registered valuer for furnishing false information in any reports or certificates. In this article, we discuss the provisions of Section 271J of Income Tax Act.

Section 271J of the Income Tax Act is reproduced below for reference:

Income tax laws require a taxpayer to get the accounts audited from a qualified chartered accountant. The Chartered Account who undertakes the audit is required to prepare an audit report based on the findings, observation, and so on. Audit report of companies and other assessees in respect of audit conducted under Section 44AB must be prepared in Form No. 3CB and the particulars of the audit must be reported in Form 3CD. Tax audit reports for those persons who are necessitated to get their accounts audited by or under any other law must be prepared in Form 3CA/3CB and the particulars for the same must be reported in Form 3CD. Tax audits must be furnished within the 30th of September of the relevant assessment year. Tax audit report in Forms 3CA/3CB and 3CD is one of the major reports filed by a Chartered Accountant.

Under this section, the person in default, who can be a chartered accountant, merchant banker or registered valuer will be levied with a penalty that amounts to ten thousand rupees for each such report or certificate. A tax audit report refers to a report submitted by a Chartered Accountant to the Income Tax Department.

A professional would be reprieved of any penal consequences if the concerned person proves that there was a reasonable cause for the failure. Hence, the penalty under this section would not be levied for minor or negligible mistakes made in the course of report preparation.